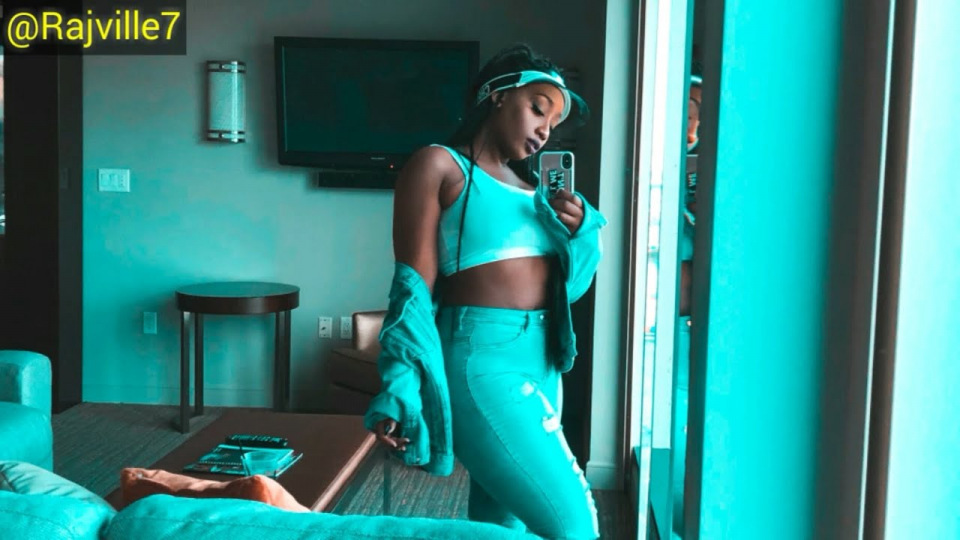 The remix produced by Emarald P was officially released on Friday last week and is not doing so well on YouTube. So far, it has only managed over 15,000 views.

The transition between the two is perfect. The video location and background is simple, but outstanding.

RAJ’s mixture of Swahili, English, and Kisii in the lyrics has given the song a nice blend.

In a short description, RAJ through his recording studio, Music Bank, noted that the song is part of his album set to be released in December.

“Hi? My name is Rajiv, callme RAJ because we are friends now. I’m from the village but that's not important is it? I'll be dropping new music EVERY TUESDAY from August till December. Like I did in 2016 huh? This time I got doper music and better collabos.

“Official music video for IGO (KONJO) remix by RAJ Kenya featuring Victoria Kimani off of RAJ's upcoming #BAE2 EP. #BAETUESDAY, a weekly series where RAJ drops music & videos including collaborations starts every Tuesday from AUGUST till DECEMBER 2019. BRACE YOURSELF. IGO is a Kisii expression that means 'Like That' or 'Hivyo' in Swahili. KONJO means 'Beautiful' in Amharic, an Ethiopian language. 2019,” he posted on YouTube.