Expensive The Ep Has A Date 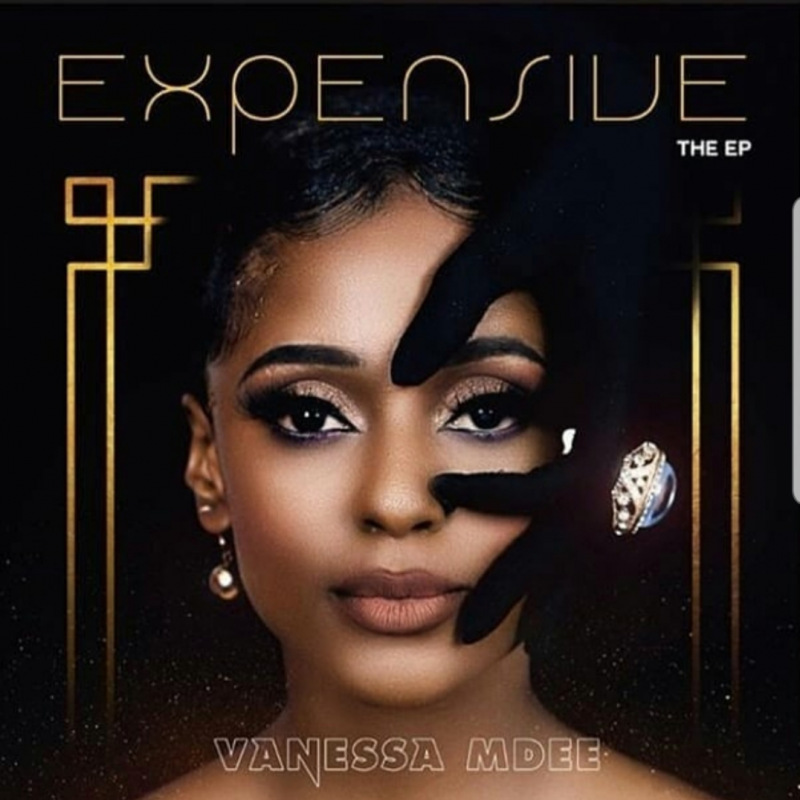 Vanessa Mdee has been doing media tour for her new jam Moyo. She recently appeared on Lil Ommy Tv with Lil Ommy, the king of interviews in Tanzania. On there they talked a lot of things besides the new music; love, instagram, tours, essence festival and Beyonce’s album.

Expensive the EP will be launched at Hyaat Regency, Tanzania. She had mentioned that it will be an invite only event so we assume, it will be a listening party then with the media and the industry stakeholders before she can put it out for her fans. It will be a six-single album hence the EP title and the only single that we have gotten to listen to is ‘Moyo’. Vanessa will feature international artists but it will be a Swahili album.

We cannot wait for the week after the weekend to finally get to listen to the full EP.