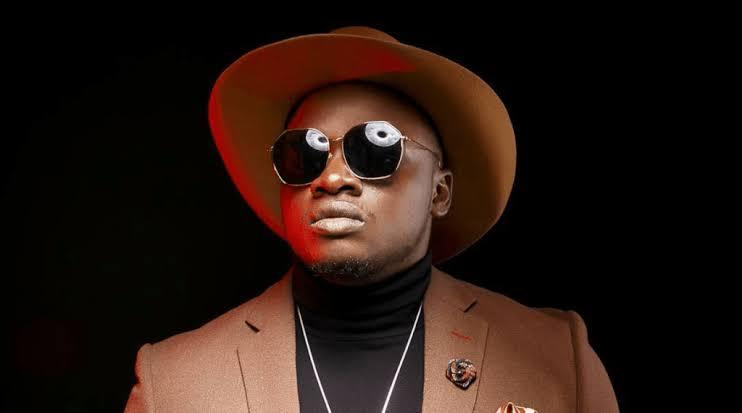 Khaligraph Jones is one of Kenya’s hottest talents and never disappoints on the mic. It’s been quite the year for Khaligraph Jones with three bangers in a row : “Kiboko” remix, “Superman” and the recent “Leave me alone” Further more, we heard the OG on a track with one of the biggest names in Africa. “Feel Good” by Ice Prince. The spotlight continues to sway on Khaligraph’s side as Papa Jones is now a Papa (dad) .His been flaunting his girlfriend Georgina Muteti who seemed quite expectant and had a successful delivery as Jones has been seen with his new baby on instagram.

2019 isn’t over for Papa Khali, he recently teased about a new track on instagram. He posted a video while he was on set, recording the visuals for a new song. Khaligraph has really played it down with this jam as he hasn’t dropped the title of the tune but I can tell you the word smith is cooking something. The bars he drops on the short clip are a mixture of Sheng and the Luo dialect . This is no surprise from Jones ,his done this before in a couple of songs and still put the track in a body bag. Who knows the song might be about his new kid but follow up on Khaligraph ,the new jam is gonna be hot.