Stereo Fresh : 3 Gospel releases to raise your spirits in the new week 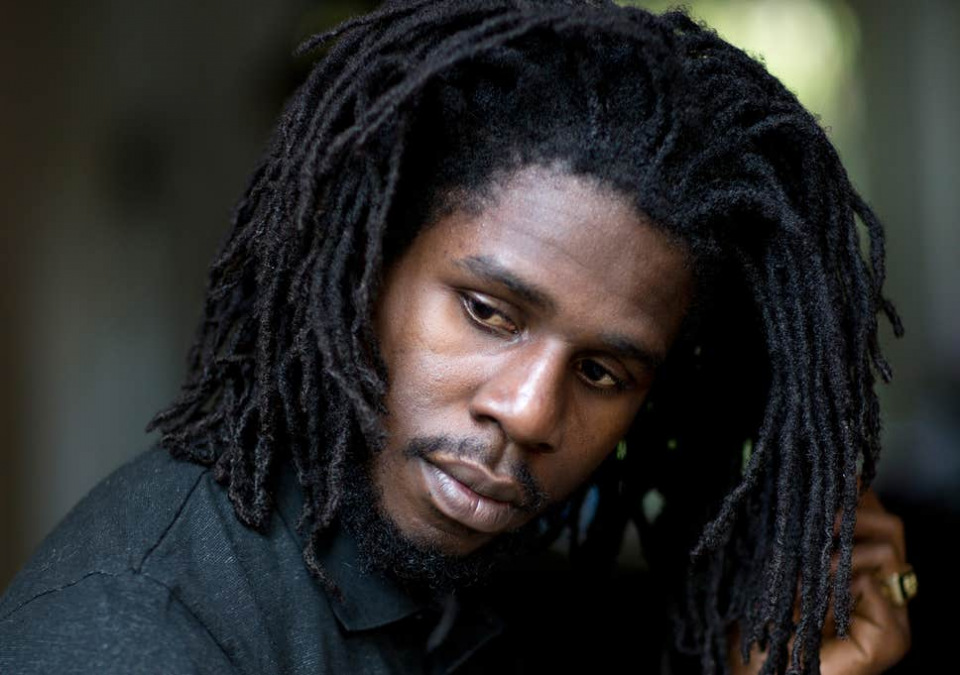 A new week calls for a new perspective. A renewed mind and a new point of view could be just what the doctor ordered to give you motivation to see yourself through the week.

Here are three releases that are guranteed to lift your spirit and encourage you in all times.

Lover’s Rock turned Gospel act Alaine is back with a new release. The simple video concept and neon outfits cannot take away from the serious message Alaine sings about. The Jamaican songstress impresses as she hits all the high notes in a new style of praise, that celebrates dancehall sound. After releasing ‘Shado Mado’ her sophmore collaboration with Kenya’s very own Willy Paul, this track is more consistent with the Scripture-based tracks fans can expect from Alaine Laughton. The track is centered on t 1 Corinthians 1:31 verse which states, ” Therefore, as it is written: “Let the one who boasts boast in the Lord.”

Guardian Angel is one of Kenya’s most talented artists. Underrated, yet still remaining true to himself, Angel’s heavenly sound has always been a great relief within the Gospel industry which is often murred in controversy. His latest release ‘Kuongozwa’ is a refix of the old English classi ‘He Leadeth Me’. With exceptional harmonies and a Kenyan beat, Guardian offers something the young and old can all appreciate.

3.Chronixx- Jah Is There

Chronixx is known for his conscious reggae music, and his latest release is no different. Uplifting and weighty, Chronixx carries through a message for the downtroaden and desparate. The track ‘Jah Is There’ is the perfect balance of praise and encouragement; something that most Gospel music does so well.  Shot in Uganda during his performance at the Pearl Jam Fest in June earlier this year, the track was released in celebration of the Dread and Terrible project.