Lion King: Should Have Been Sauti Sol 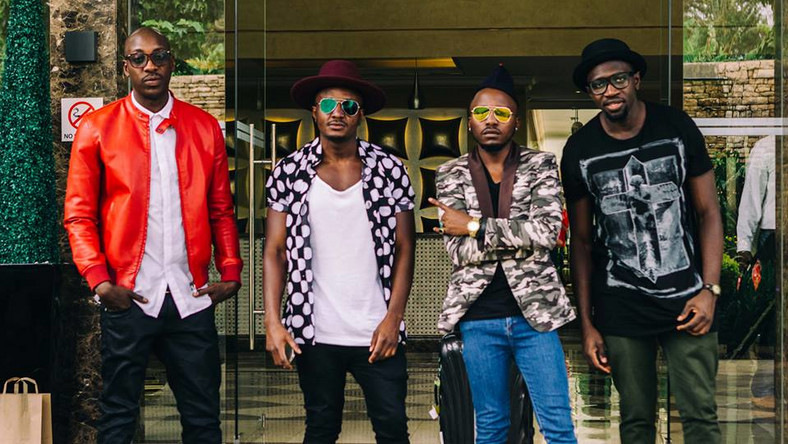 Beyonce released the full Lion King album and all its features, who are all Africans and she described it as a love letter to Africa. The Bey-Hive is pleased but the Kenyan Bey-Hive is not too pleased with the choice of collaborations.

There are many heavy weights on the album including Busiswa, Burna, Tiwa and many more West Africans and South Africans. The Kenyans on Twitter have called this move unpleasant because Africa is more than that. According to many, Sauti Sol would have done a much better job on the tracks than most of the featured musicians.

It has been suggested on the majestic twitter that this might be because artists from the East don’t have the best management but in my opinion, Sauti Sol have a pretty solid management team. The other suggestion was that the team behind the album did not conduct a proper pre-feasibility study on who they might have featured on the album. The second option sounds about right in the case of Sauti Sol.

Are you serving the tea on twitter about why Sauti Sol should have made the cut or do you completely agree with the KOT nation?