Justo and Nonini Down to Have a “Good time” 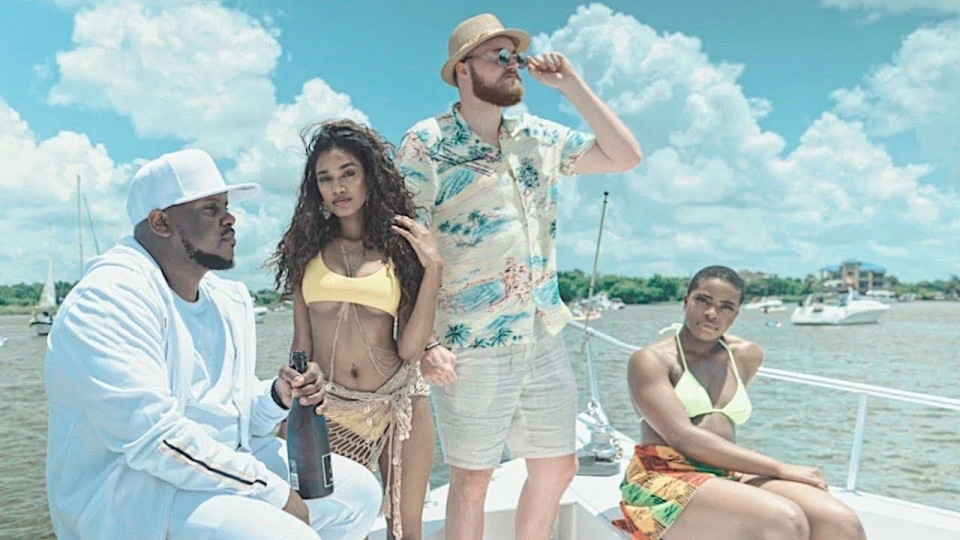 Justo is yet again to sweep the country with his “Goodtime” hit and tag teams with veteran Kenyan rapper, the legendary Nonini. If you’ve heard the original “Good time” track , then without a doubt you know the remix is based of the “Stop wasting your good time…” viral video that swept the nation in laughter.

With that being said, Justo is back with more “Good time” as he pops bottles with Nonini alongside beautiful women in Mombasa,Kenya. The song spreads good vibes and puts you in the mood to party like its your last .

For those that don’t know Justo, he is an American citizen but when you hear him on “Good time” you wouldn’t believe it as he bury’s the beat in Swahili lyrics. He does it with such prowess you’d think his Kenyan because he has a Kenyan accent when he speaks Swahili. Nonini as always bring’s life to the party, we all know Nonini likes a party with his past tracks like “Keroro” and “Furahiday” which were some major party bangers back in the day. This song has been done justice by the two artists and it is well received by the Kenyan community.