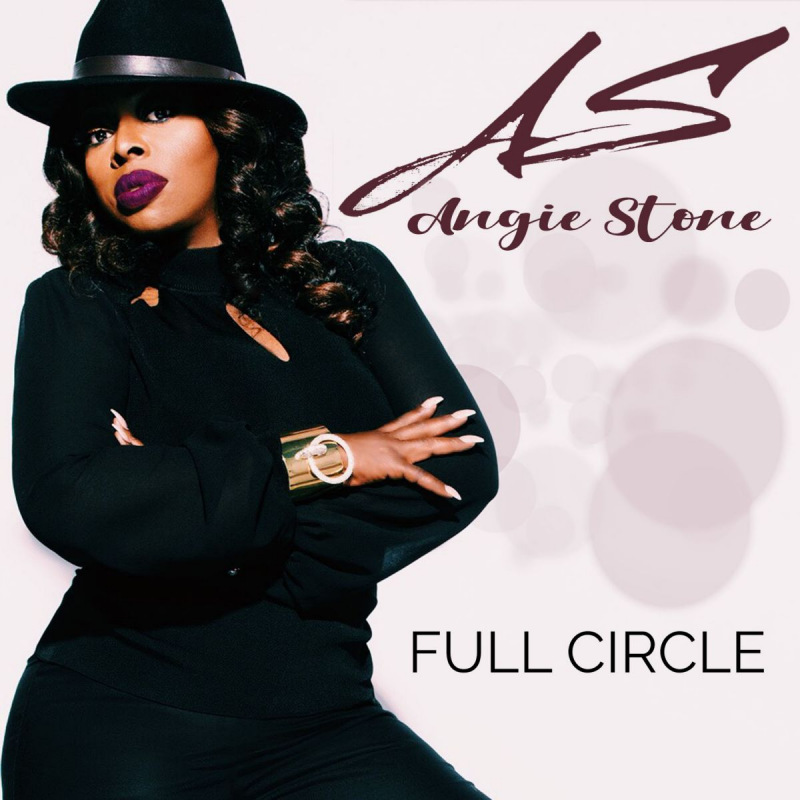 Neo soul was a huge genre and a great bridge between RnB and jazz for the black community in the 90s. There were artists that thrived in this genre such as Jill Scott, Angie Stone, D’Angelo, Sade and many more. The genre has however been overtaken by the other genres that have been cropping up since.

Angie Stone was one of the queens reigning then with the genre. She has not released any album since 2015’s Dream. She has however released a new album ‘Full Circle’.

Full circle takes you back to the Neo-soul era with Angie’s well laid tracks. She has 10 tracks on the album and they all have the Neo-soul vibe to them. Angie borrows heavily from her old sound and she borrows a little from auto-tune but not to be mistaken for her not having a lovely voice. She explores with her raspy and rounded voice to give her fans the beauty that is that album. The grammy nominated musician has given us something we want to listen to on Sunday mornings if you are into that kind of thing.

Have a Full circle moment to the 90s with Angie.