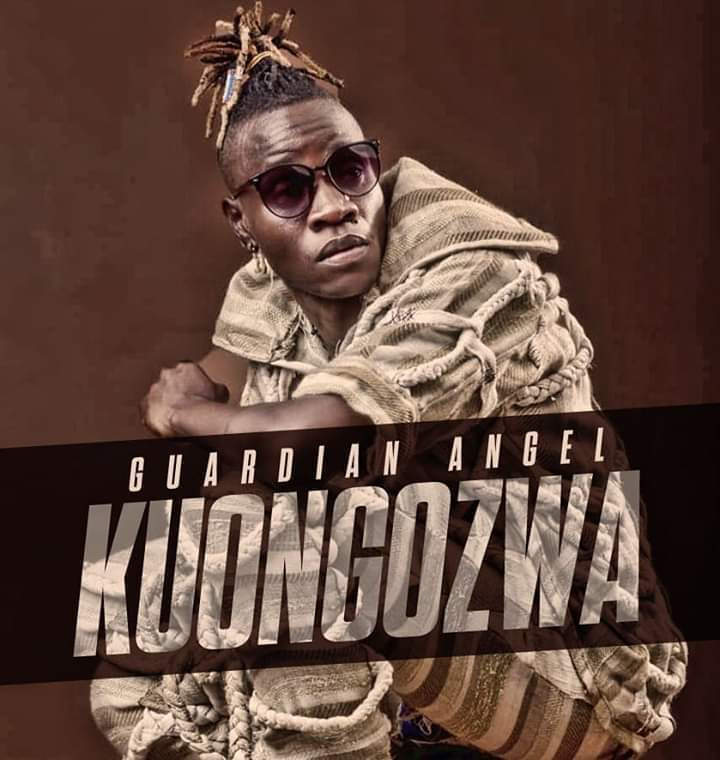 ‘Kuongozwa has been produced by Vicky Pondis of Simba Sound Production and the video directed by Kevin Current.

It is derived from popular hymn ‘He Leadeth Me’. In the song, Guardian Angel uses English, Swahili, and Luhya lyrics creating a perfect mix.

The amazing beats and mix of language have given the hymn a unique tune, making it so different from the original version many people are used to.

In the piece, the musician asks God to lead him in all his endeavors, and to guide him in everything he does.

In the video, Angel and his dance crew perform some interesting moves which complement the song perfectly.

So far, the song is performing fairly well on YouTube having managed over 9,000 views, and 300 comments just six hours after being released.

Guardian Angel is one of the most celebrated gospel musicians in the country. His good quality music has won him several top awards including; Groove Awards Male artist of the year.