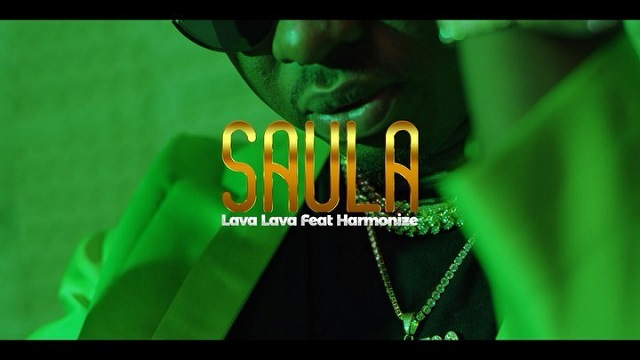 The song has been produced by Bonga and the video directed by Zoom production under the leadership of Director Kenny.

Both artistes are members of the Wasafi Classic Baby (WCB) record label.

The video has been well worked out with amazing backgrounds and smooth transitions.

Barely a day after being released, the song has managed over 40,000 views on YouTube.

Harmonize has been on a song releasing spree have featured in a number of hits in the past two weeks.

Earlier this week, he released a remix to his song ‘Never Give Up’ featuring Tanzanian star singer Milly Nanace.

Before that, the celebrated musician was featured by British-Ghanian musician Eugy in a remix of the latter’s single dubbed ‘Lolo’.