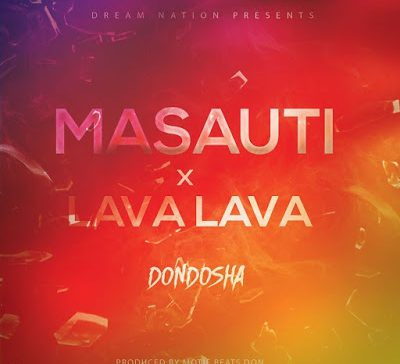 The song dubbed ‘Dondosha’ has been produced by Motif Di Don with Nezzoh Montana being behind the amazing video.

The song’s video is so colorful, and has an amazing background and transition making it a must watch.

The two musicians have mixed bongo and some element of Coastal music creating a nice mashup.

Two days after being released, the song is trending at position three on YouTube Kenya trends, with over 200,000 views and 1,000 comments.

The song has been produced by Bonga and the video directed by Zoom production under the leadership of Director Kenny.