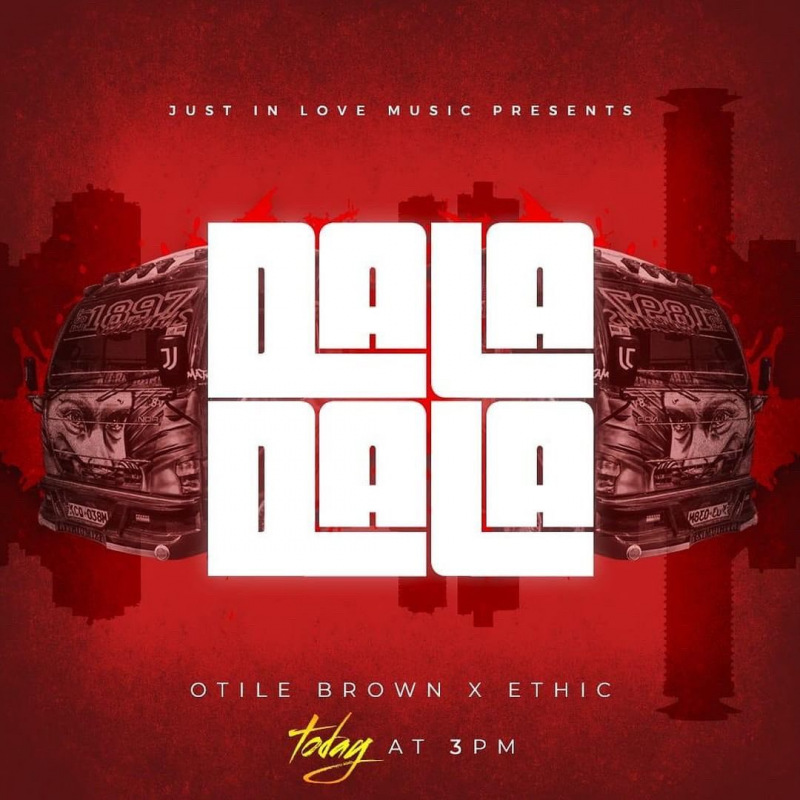 In an Instagram post, Ethic noted that the song will be one of a kind, and probably their best production so far.

On his part, Otile said that he was looking forward to the song’s release.

This is set to be the first collaboration between the two artists. Otile Brown’s record label Just in Love Music is the company behind the song.

Ethic has been on a song releasing spree where they have been producing one jam after the other.

Ethic is one of the most popular groups in the country at the moment. Their unique style of music, lyrics, and use of Sheng language has endeared them to the youth.