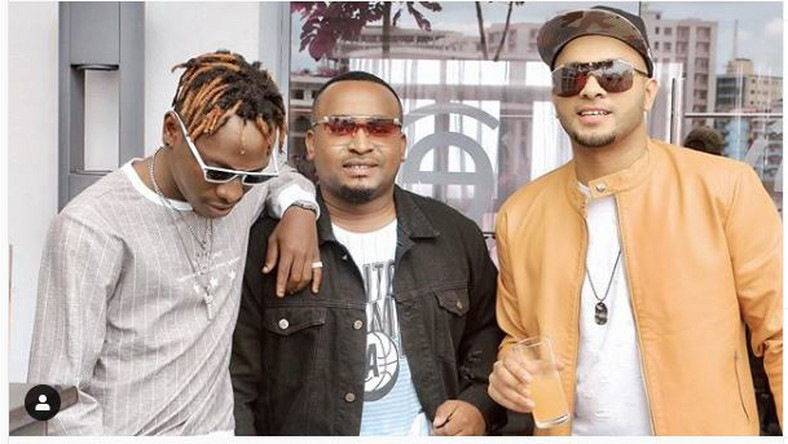 The song which is the fourth single for the artist was produced by Nigerian -USA based producer Big H.

It was accompanied by exceptional visuals directed by Kenny of Zoom Productions who is famed for directing most of Tanzania’s superstar hitmaker Diamond Platnumz videos.

Speaking on what inspired him to record the new release DanZak says that chemistry between the three artists was a big factor.

“Chemistry, when you listen to the track and watch the video, you feel the vibe and energy within the three artists and that’s chemistry. I also hope any listener will also find chemistry with the track instantly,” says DanZak.

DanZak who is also a pilot by profession began his music career in 2017, has so far released four successful singles including Fallin’ and Loco both produced by recognized producer Krizbeatz from Nigeria, Kichaa and now Go Down Low.