Asap In a Rocky Situation 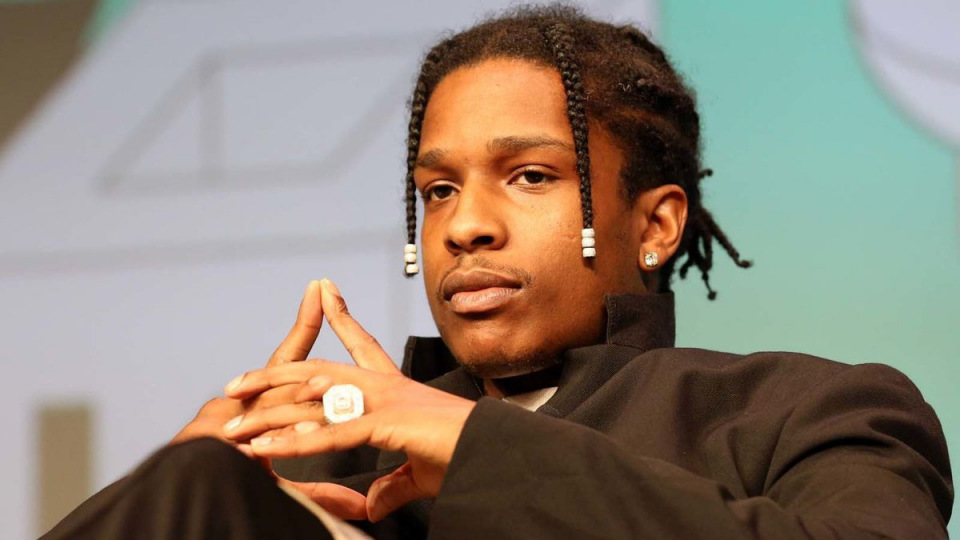 It has been a couple of days, almost a week since Asap Rocky was arrested in Sweden. A video of the rapper assaulting someone surfaced and he was detained and has since not been released. It has however come to light that the rapper was only defending himself and head been trailed by the said victim for close to 30 minutes. The authorities in Sweden have however not released the USA rapper.

Following this, the artists and celebrities have been calling for his release on social media with the hashtag #FREEFLACKO. Artists have gone a step further to boycott Sweden until Asap is released regardless of them having shows there. Artists such as Tyler the Creator, TI, Schoolboy Q and many others have vowed not to step in Sweden. They are also now signing a petition to ensure that Asap Rocky is released.