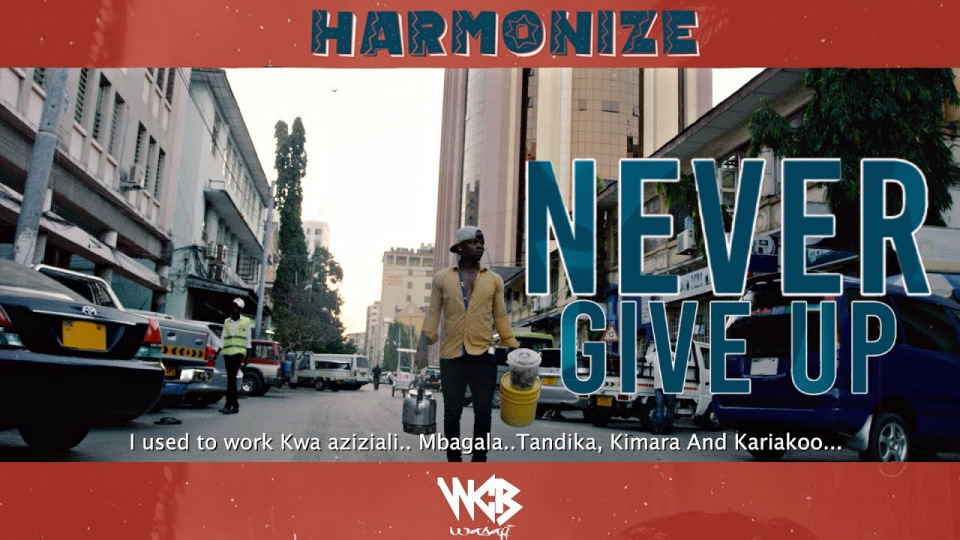 Popular Tanzanian musician Harmonize has dropped a remix for his single ‘Never Give Up’.

In the song, Milly starts us off by narrating her story with a mix of English and Swahili chants creating a lovely blend.

She hits out at critics who dismissed her when she started her music journey, adding that despite all the criticism, she believed that God will see her through, and now she is making her money.

On his part, Harmonize narrates his life story, and urges his fans to trust in God and never give up despite the challenges they face in life.

The song is making a kill on YouTube with over 50,000 views and 300 comments just 10 hours after being released.

The remix is a follow to Harmonize’s song ‘Never Give Up’ produced three months ago.

In a description of the original song, Harmonize noted that the piece was his true life story, and was meant to inspire those struggling to never give up.

“Never Give Up is a true life story of Harmonize. The song outlines all the struggles, challenges and hustles from where he grew up to what he is now...! Let it inspire everyone never give up. God has plans for you!” he posted on YouTube.