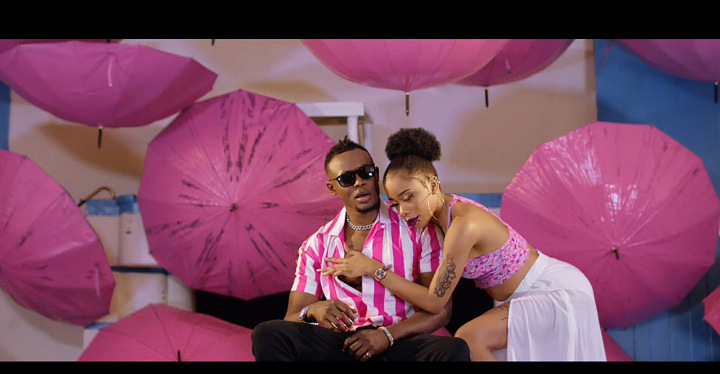 The song produced by Vicky Pondis is currently trending at position nine one YouTube just two days after being released.

So far, ‘Ngeta’ has managed over 85,000 views and 400 comments on YouTube, displacing some of the top songs recently released by renowned musicians in the country.

Ngeta is a slung word which means being mugged.

In the song, Arrow Boy does not disappoint has he chants consistent, well flowing rhymes, accompanied by nice beats and the normal ‘Arrow Boy sound’.