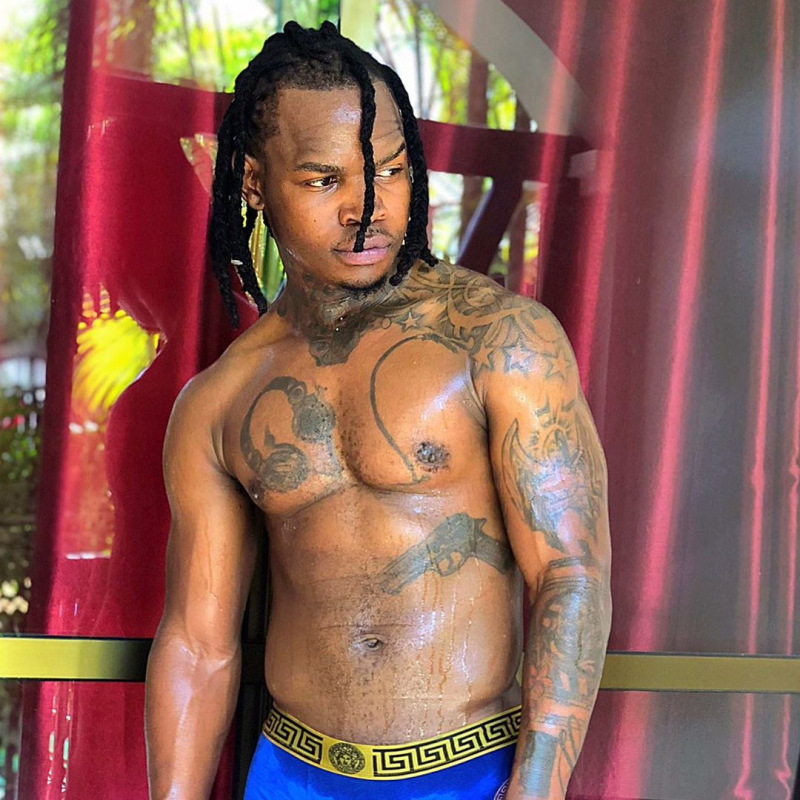 Timmy Tdat is an award winning Kenyan artist ,whose had a successful spell over the years with hits like “Kasayole” with Khaligraph Jones which broke the radio waves with its over play last year (2018) but he didn’t stop there as he dropped “Wembe” with Otile Brown among many other bangers.

The song killed it in the club scene with its party vibe theme. If you follow up on Timmy then you’d know not to underestimate Kasabun. Word on the street is, his dropping something new for his fans. He recently dropped a a vague teaser on instagram   on his new song. In the hazy video, you can pick up that his next song will be about his ex-girlfriend still wanting to be in his life while his already Boo’d up with somebody new.

In the teaser clip, Timmy is in bed with his new bae and they are laughing heartily till his ex texts him and ask where he is. This upsets the new girlfriend and she lives the room. Later on the new couple is having a good time watching the AFCON games but the fun is short lived as the ex is at Timmy’s gate and is denied entry by security so she opts to call him. The new girlfriend and Timmy get mad at each other as the ex creates a rift between them. In lesser words, the song is simply about your ex wanting you back while meddling with your new relationship.

These theories are totally hypothetical. Things may not be as they seem as Timmy has been really inexplicit with this song as he hasn’t even put a name to the new release. All we know is that it’s being shot in Tanzania. Let’s wait and see what Timmy is cooking for his fan base.