Dela Now Officially Off The Shelf 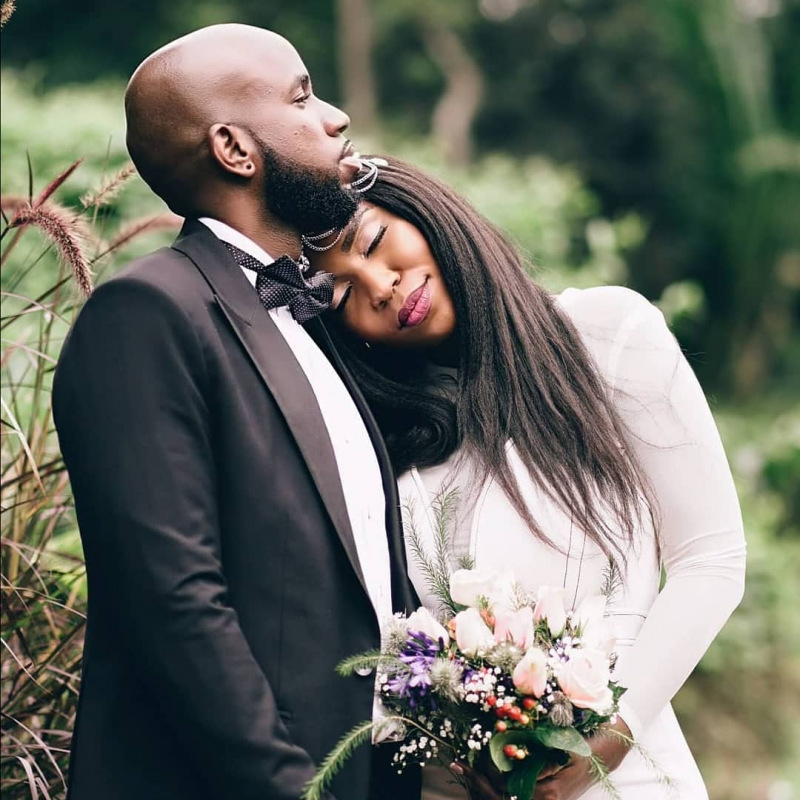 Dela is the Kenyan sweetheart who we all fall in love with when she starts singing because way she blesses us with her vocals, we can never find another. It however seems that we need to refer to her as Mrs. Reign as of today, yeap! Dela and Dr. Reign got hitched.

Dela and Reign had been going out for a minute and they only announced that they were dating some time last year. This happened as they were doing the media tour of their song, ‘Good Bad Boy’. At the time, there were speculations that Dela might have been dating Timmy T Dat but she cleared the air by dropping that bombshell on her fans. At the time she also confirmed that they were engaged but no one ad a clue on when the wedding date was set. This was until today morning when she announced that she was finally married to Dr. Reign on her social media.

Feel a part of their honeymoon by maybe enjoying their collaboration ‘Good Bad Boy’.