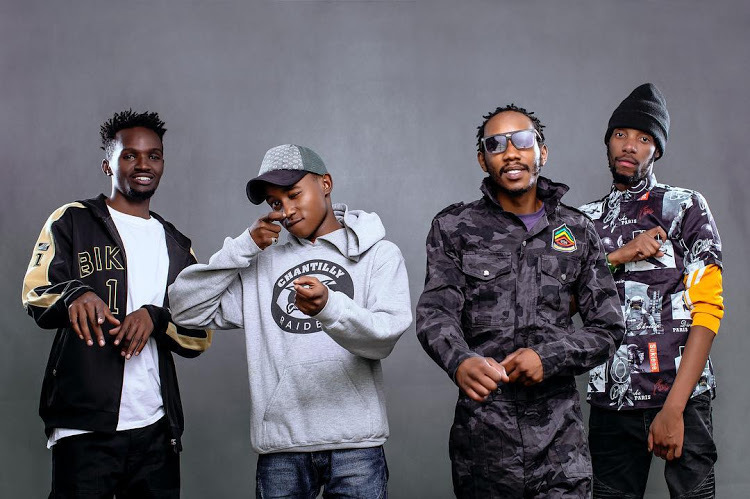 In an interview on Radio Citizen, Sakaja urged Kenyans to stop criticizing Ethic and other music groups like the Ochungulo family, over the type of music they produce.

He said everyone has the right to choose what they want to listen to, and as such, they should not condemn the groups for producing the kind of music they do.

Reacting to Ethic’s Figa, the Senator noted that the song and the video were well produced.

“It’s (Figa) become a very popular song, the video was done very well. There are people who might debate the content, but I think it’s expression and it’s art and we must support our young artists,” he said as quoted by Citizen’s edaily website.

“We have a classification, we have music that is appropriate for a particular age, so if you choose and that is your type of stuff then enjoy it,” he added.

Barely a week after it was posted on YouTube, Figa has already got over 750k views, and over 3,000 comments.