The 'Pombe Sigara' Tale as Told by Nviiri The Storyteller 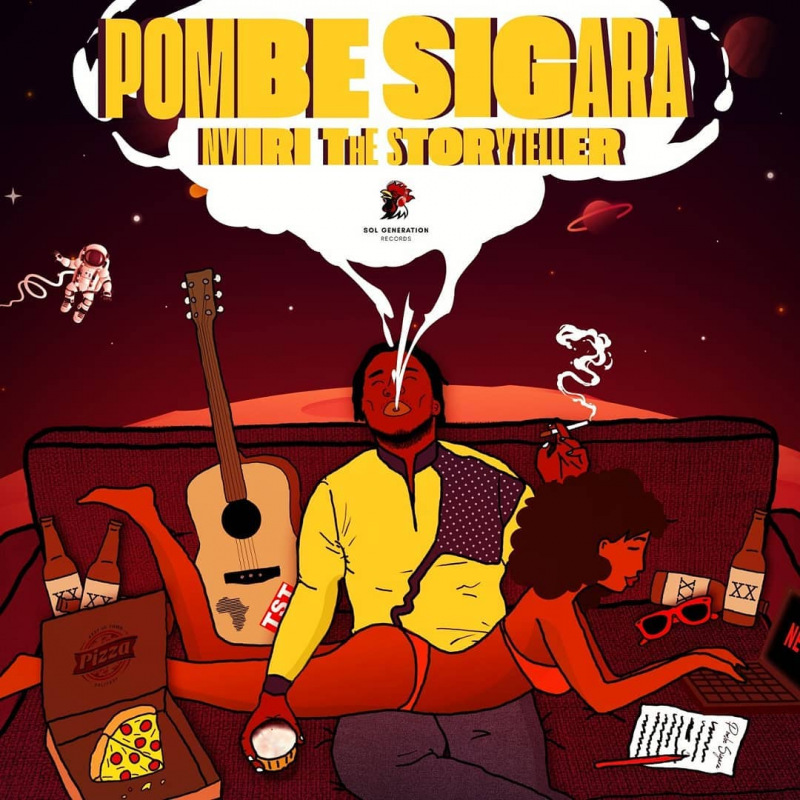 Nviiri the storyteller is a singer-songwriter, guitarist, performer and video editor signed to Sol Generation Records ,in Kenya. The multi-talented Sauti-Sol protégé is once again telling his tales in his new track ‘POMBESIGARA’ .The song translates to ‘Alcohol,Cigarettes' .

Not to sound sexist or misogynistic, the song is about how some men get their judgement clouded by women and the song portrays these women as a harder drug to quit more than the actually drugs (Alcohol and Cigarettes ) .

At the beginning of the song, a short clip of Samson and Delilah’s story is viewed . According to the Bible Delilah was Samson’s achilles heel as she convinced him to cut his hair, where his strength lay and later sold him out to his enemies, the Philistines. Regardless of these arguable statements, the tune is spectacular listen and is full of Nviiri’s lyrical excellence.

The young star is one of the masterminds behind “Melanin”, one of Sauti-Sol’s biggest 2018 hit song. He co-wrote the song alongside Sauti-Sol. This shows that he is already sitting at the ‘Big boys' table and shouldn’t be underestimated.