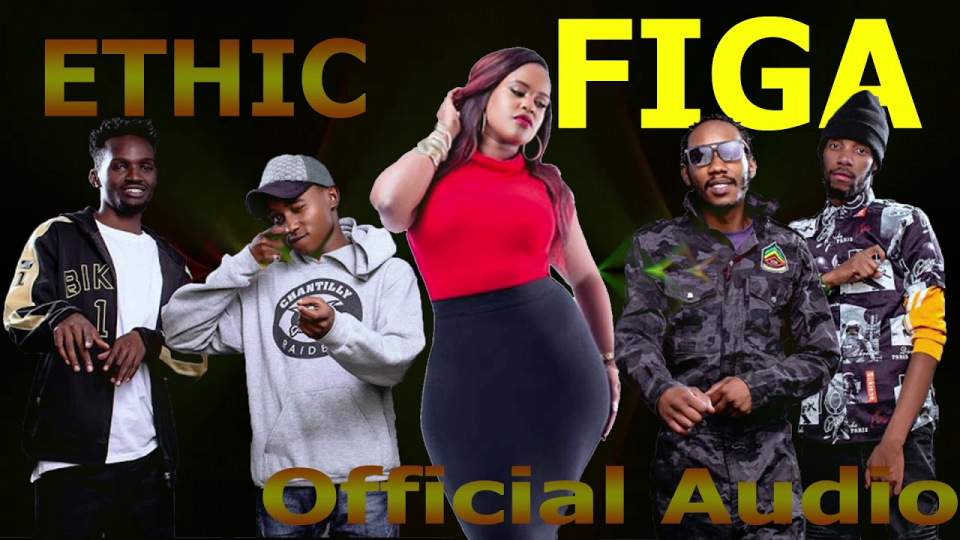 Speaking during an interview on NTV’s The Trend show, Kamene noted that the person hired to develop the video concept reached out to her for the role, and she accepted.

“Ethic has been signed to a new label that wants to show their growth. So the guy who was doing their video is called is called Vj One, Vj One knows me from back in the day, I did some work with him, so Vj One called me, and he is like this guys have a new song I’m doing their video concept, please come, I was like Ethic… I will come I will come…,” Kamene said.

She asked those criticizing her for featuring in the video to concentrate more on the music, and less on her.

“It is not about what Kamene was doing, even Kamene was on the video, it’s what Ethic is doing and how important it is to the movement of new music in Kenya, so guys forget about me,” she said.