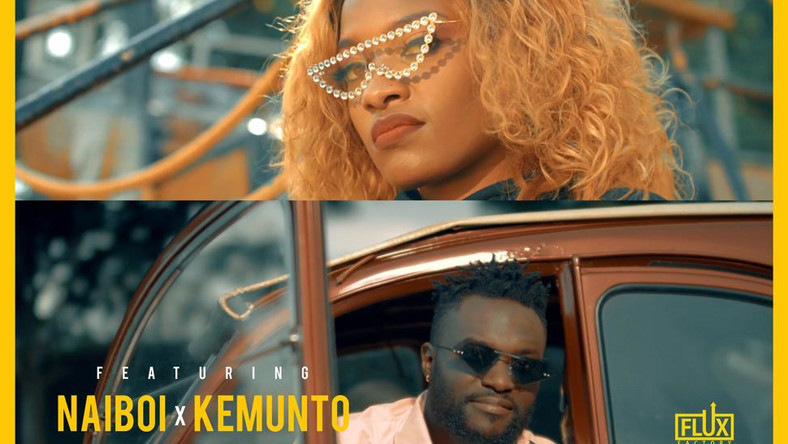 The producer is known for delivering mega continental hits like “No Kissing” by Patoranking and Sarkodie.

Ace Nigerian music producer and entertainment business executive GospelOnDeBeatz has released his anticipated debut album titled “Flux”. He also announced that he will be embarking on an African media tour in promotion of the album that will see him host a listening party in Nairobi, Kenya.

On the album’s second single “Ready”, GospelOnDeBeatz is taking us to East Africa featuring Kenyan hitmaker Naiboi and talented singer Kemunto. The music video of the mid-tempo Afrobeat jam produced was filmed in Nairobi, Kenya. The song follows the success of the album’s first single “Blessings” featuring Peruzzi, Praiz, Kholi and Alternate Sound.