Why Eric Omondi deleted "How To Be Willy Paul" Parody Video 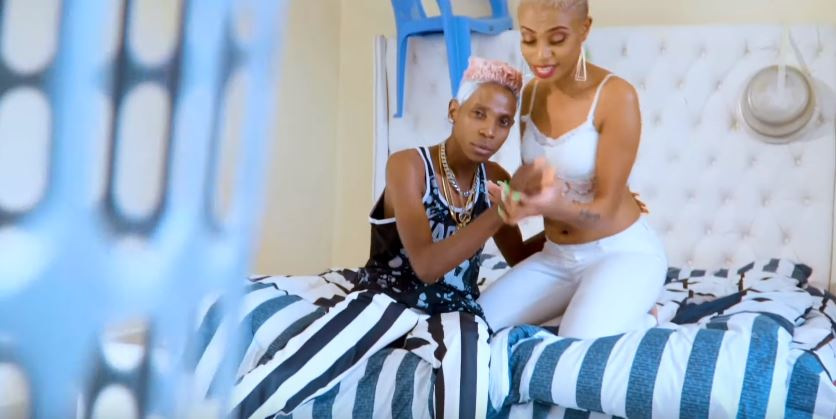 Popular Kenyan comedian Eric Omondi on Tuesday took to Instagram to apologise to his followers for deleting the original parody video of ‘How to be Willy Paul’.

According to the comedian, they were forced to delete the video from YouTube which had so far garnered approximately 70,000 views because of its low quality.

“Hey guys we had accidentally uploaded a very low quality of #HowToBeWillyPaul on YouTube we were forced to delete it at 70k views we have re-uploaded the High Resolution,” Omondi wrote on Instagram.

The video had received a lot of positive reactions from netizens before it disappeared leaving his fans in the dark. It, however, resurfaced a few minutes later on.

He did the parody video of how to be Willy Paul after a lot of ...more on Hivisasa