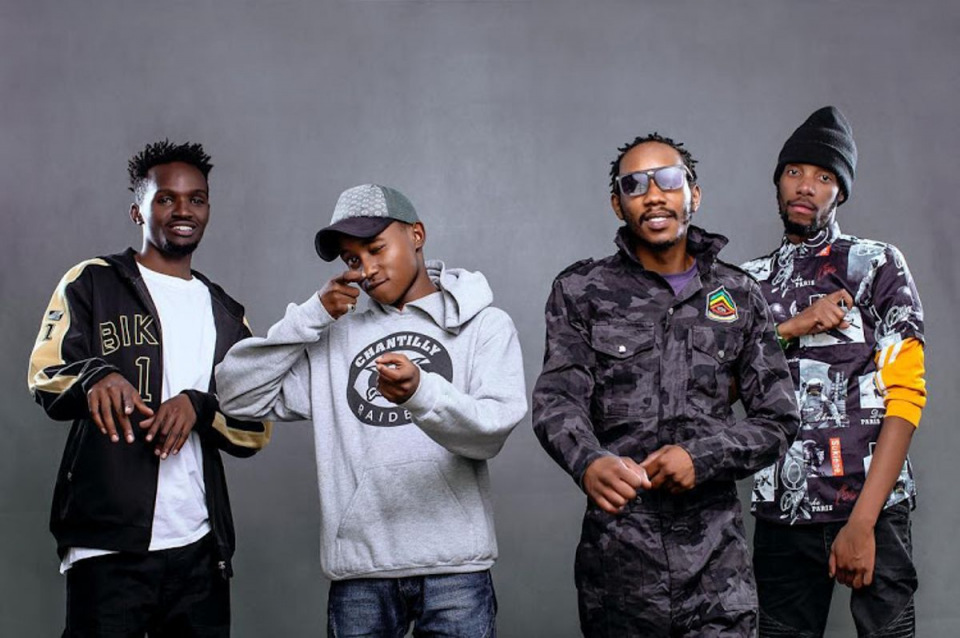 The four-man band shared the teaser video on social media including details of the official release of the song.

“If you don’t subscribe to this one,  curse (Hii nayo msiposubscribe lawama),” Ethic Entertainment wrote on Instagram.

The song which talks about love for curvaceous ladies will be released officially on Friday at 5:00 a.m

The much-hyped song carries a lot of expectations as it is the first song that Ethic has recorded under their newly-signed record label, AI records. The jam also features one of Kenya’s top radio presenters and a former TV presenter Kamene Goro as a video vixen.

The short teaser is already receiving positive reaction on social media with a good number of Ethic’s followers showing ...more on Hivisasa