Vanessa Mdee With The Nova Money 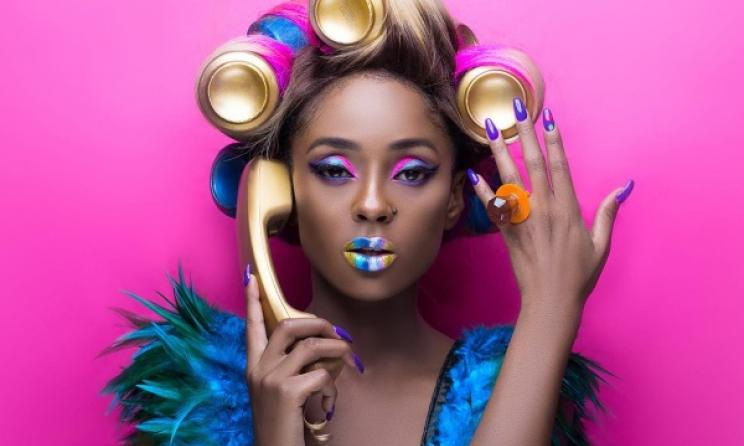 As an artist, there is the constant need to tap into all your creative channels to feed into other creative channels and financial channels. This kind of tapping is what has landed Rihanna on the Forbes list as the richest female musician…she sings, she designs, she has perfumes out, she has Fenty skin and she occasionally acts.

Vanessa Mdee has for the longest time referred to herself as Vee Money and staying true to her name, she is ever making money moves. She dared to headline her own tour in Tanzania as the first woman to do that in Tanzania and she sold out all her shows.

A day after her birthday, she teased us in a Fashion Nova fit as a continuance of her birthday celebrations. She later on announced early this week that she is partnering with Fashion Nova, an online shop that provides affordable pieces for women to wear. She joins the likes of Cardi B and Cassie as celebrities who have partnered with FN and FN gets to penetrate the East African market, her being the first celebrity from East Africa to have collaboration with them.

We cannot wait to see what Vanessa Mdee introduces to the line and maybe try it on. In the meantime though, secure that bag sis!