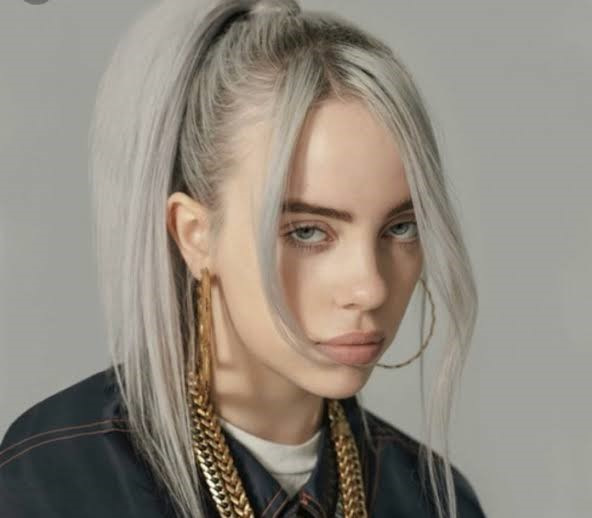 Billie Eilish Pirate Baird O'Connell Is an American singer and songwriter born in Los Angeles, California. She got to be the talk of the town after her debut single,  'Ocean Eyes' The internet supernova seemed to be destined to be a star as she was born into music.

Her parents Maggie Baird and Patrick O'Connell were popular figures in the American entertainment scene. Additionally, her brother inspired her to become the mega star she is today as he was the one who originally wrote the song 'Ocean Eyes ' and asked Billie to record the song in her voice. The song was initially meant for Billie's dance classes and meant to be featured in her dance routines but the song ended up being so good, they uploaded it on the music platform sound cloud.

The single stacked 10 million hits in just a short time and this made Billie's music career blow up in early 2016 . The internet sensation has been making 100 +million views on YouTube and a collab with Khalid in 2018 in a single called 'Lovely' put her on the billboard.

Despite the blow up Billie has been criticized for not smiling in pictures and she responded to that saying, smiling makes her feel weak and powerless and also as a testimony to that, she released her debut EP in 2017 ,'Don't Smile at Me' Apple made her, their UP next artist on iTunes because of the immense downloads.

The 17 year old has new album, 'When We All Fall Asleep,  Where Do We Go? ' now number 2 on the American billboard with songs in the album, 'bad guy' leading American streams.