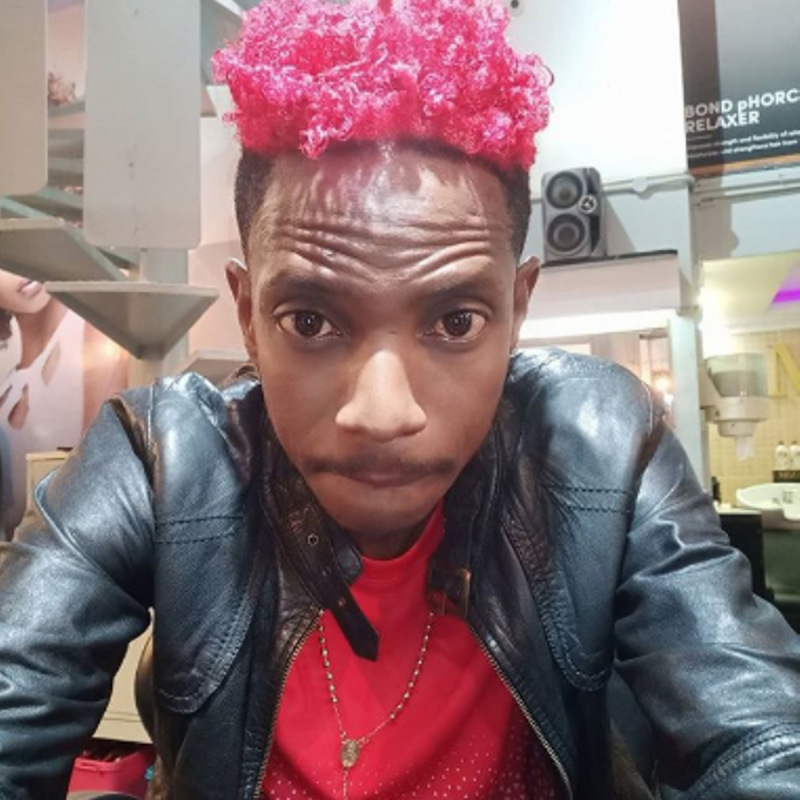 Eric Omondi has combined efforts with upcoming comedian Mulamwa and other comedians to release a parody to Sauti Sol's latest song, Extravaganza.

Extravaganza, which is written and performed by Sauti Sol, Bensoul, Nviiri the storyteller, Crystal Asige and Kaskazini, is the latest song by the highly celebrated group. The song is still trending at number one on Kenya's YouTube trending list, a week after its release.

Omondi and his colleagues have released a parody, with the version dubbed "ExtraWajanja", beginning with a house party theme.

Just like in the original version where each artist is introduced before singing their verse, Omondi hilariously introduces Mulamwa who steps in the room in a green suit. His Luhya vibes do not miss in the video as he is given a chicken before singing his verse.

The parody has elicited mixed reactions among Kenyans, with Sauti Sol also commenting on the video.