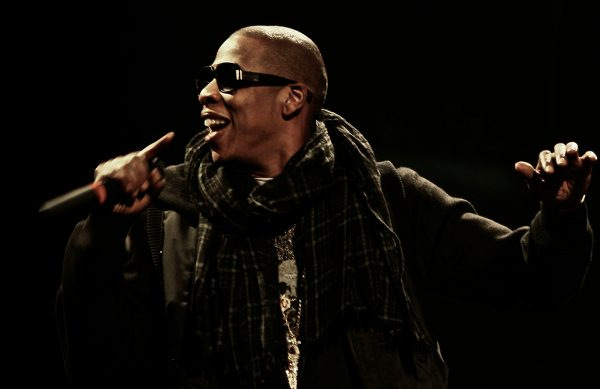 American rapper Jay-Z has become the world’s first hip-hop billionaire, according to US business magazine Forbes.

It says even a “conservative estimate” of his earnings has him breaking the billion-dollar barrier.

Alongside music, his fortune includes more than $410m (£300m) invested in alcohol companies and a roughly $70m stake in Uber.

Jay-Z, real name Shawn Carter, grew up in one of New York’s roughest neighbourhoods. Widely considered one of the best rappers of all time, he once declared: “I’m not a businessman – I’m a business man”.

His music rights alone, Forbes says, are now collectively worth around $75m, with another $75m for his entertainment company, Roc Nation. As well as putting out music by the likes of Grammy award-winning Rihanna and rapper J. Cole, it also works with athletes and makes films and TV shows.

Then there’s $100m for the streaming service Tidal, a rival to Apple Music and Spotify that he launched back in 2015.

Jay-Z and wife Beyonce who have three children together,  own … more on the Sauce