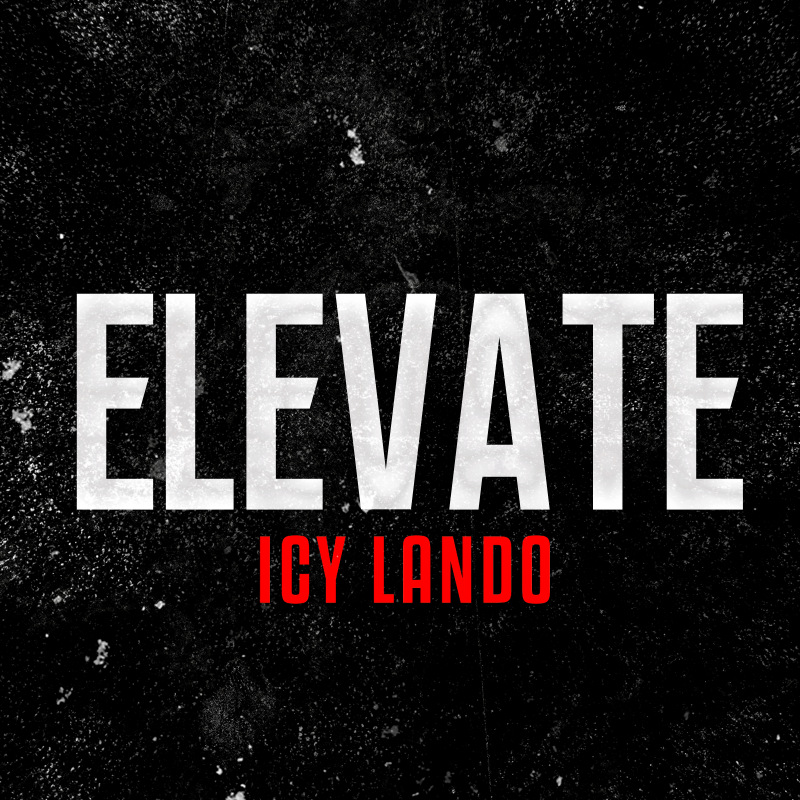 Raised up in Kayole, Icy was inspired to do music by his elder sister who was a singer herself and had formed an RnB singing group while in High School. This led to Icy starting to write music for fun at the age of 12. Victor later joined his high school choir while in secondary school; Pumwani High School, where he became an active member of the annual Kenyan Music Festivals, a competition for high school choirs in Kenya. He later joined the Kenyan Boys Choir after high school and sang in it for 2 years to develop his skills in music and performance.

Icy is now taking his experience in the music industry to a whole new level, by launching his solo career beginning May 2019. “Elevate” is his first solo project and being one who doesn’t shy away from a challenge, the new material marks a shift from his choir days to working with upcoming UK producer N-Geezy on a trap song.