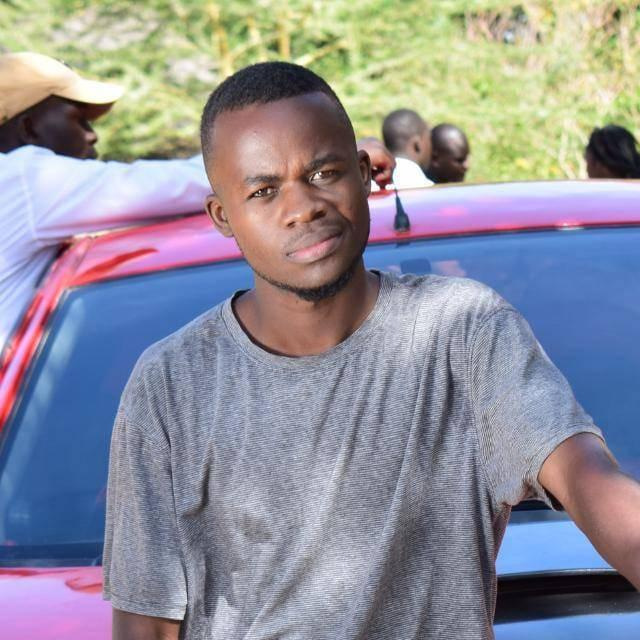 Lawida Leche officially Brendan Wafula, is a Kenyan bongo artist who is now breaking boundaries to seal deals at the top. As one of #MdundoNextLevel winners; he had so far proved to have possessed undeniable talent, will and determination. He took his chance with free studio time to work on and release a hit to be ‘Sio Kidogo.’

A journey in music that began in 2016 has seen him fine tune his Afro- RnB sound that is distinctively Kiswahili. Growing up in a musical family, it was simple to pick up dancing and singing and later on advancing into writing music.

Singer songwriter Lawida, has had break out songs like ‘kesi baadae’ ‘mawazo’ and ‘chuchu love’. He intends to involve great names in his genre with collaborations, picking on names like Otile Brown, Diamond, Mbosso, Gabu, Alikiba, Petra and Jovial.

Lawida is currently working on an album that he will disclose details about once ripe, recently releasing a music video, his hands are at the moment full with music projects. The #MdundoNextLevel project came right on time for this blissful star.

‘Winning this Competition will affect my career positively by giving me a platform to reach more people and get known thus pushing my fan base and giving me a better opportunity to grow musically. I would like to thank #MdundoNextLevel for the opportunity,support and trust in me.I wont stop working hard.’ says Lawida.

The chance to record music at Kompakt Recordz is highly coveted. Winners like Lawida had the chance to work with respectable producers in a place that has housed big wigs like Mbosso, Gabu, Prezzo, just to mention a few.

‘Sio Kidogo’ is an upbeat love song with just the right amount of souls and groove.