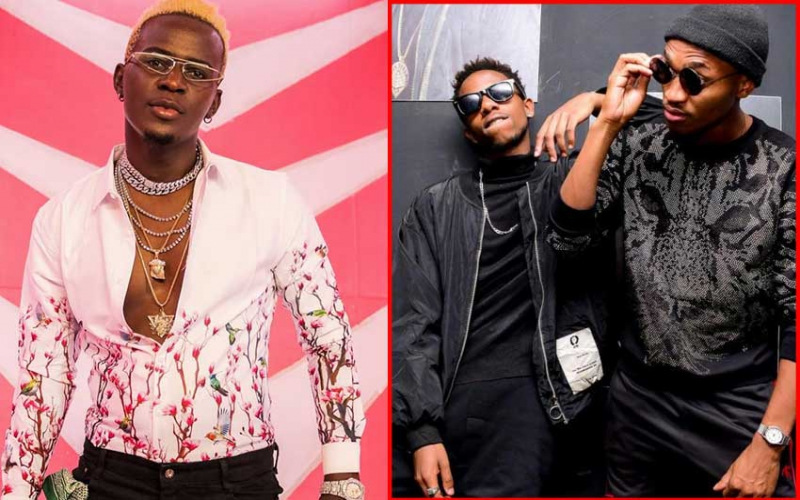 With Nangojea as the first video Klons and Dice B are the first sign that Willy is far removed from the ‘gospel artiste’ tag.

The fresh and never-heard-before two newbies Klons and Dice B released the collabo as Willy Paul’s first bet since he launched his new entertainment stable Saldido International Entertainment.

The song opens with a testimony, that of one who has been patient for a long time before their breakthrough, perhaps as a testimony to how the two have been seeking Willy Paul to sign them for the past two years.

Klons and Dice B have done renditions of Willy Pozze’s music and battled among the thousands who tried the opportunity when Willy Paul announced he would be signing new artistes.

Like it is the case with his Wasafi Records brother Diamond, the Njiwa hitmaker is out to redefine his image in the industry- having come a long way from the Sitolia days.