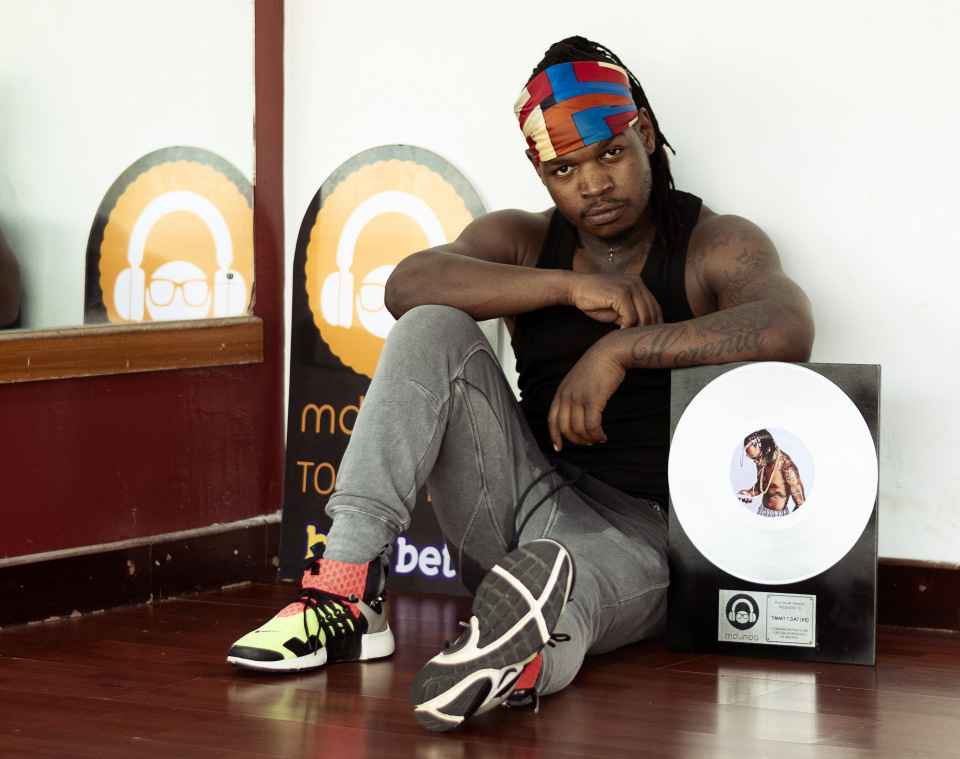 Mdundo recognizes its first lot of top performing artists for the first quarter of 2019. The Mdundo Download Awards Launched in December 2018 will continue to recognize artists who attain different download thresholds (Platinum, Gold and Silver Awards).

The numbers have grown immensely since the last mileage recognition. That marks a sign of good competition and more content from top artists and growing sensations. The period of January to March 2019 has seen some of the artists cross over to the next level of mileage recognition and new names also appear on the list.

Tanzania’s Darassa, Navy Kenzo, Ben Pol and Kenya’s Timmy Tdat have taken  the leap from Gold to Platinum Awards. This could be attributed to their new songs, collaborations, media tours and personal life achievements over the past 3 months.

There is a remarkable 18 new entries on the Gold Awards record. Here you observe a few new names and top artists who have worked to put out some content this year. Niche legendary artist Oliver Mutukudzi also slides onto this list with his death at the beginning of the year creating an all time global buzz and therefore his records listenership shooting up.

The Silver Awards list has a lot of new entries bringing the total number of artist with more than 100k Downloads on Mdundo to 120+. This number is bound to rise within the next quarter as Mdundo continues to sign up both popular and rising artists who release and market their music passionately.

Mdundo Download Awards has 3 categories of validity. Artists' popularity growth is acknowledged by the number of music downloads they accumulate collectively on the Mdundo platform. The different levels of popularity are recognised as:

Artist who hit 10 Million+ downloads get  Diamond Awards Recognition. This however has not been achieved by any artist on Mdundo yet.

Here is the full list of artists who have been recognized through Mdundo Download Awards for 2019 1st Quarter.