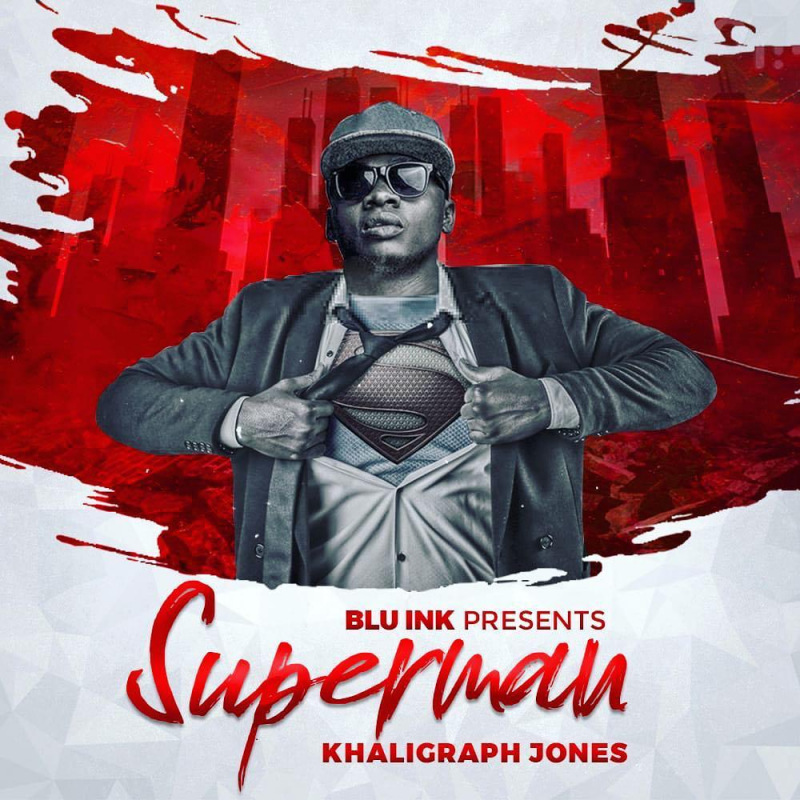 Khaligraph Jones is back with his third video release for 2019.

The man known as the ‘O.G’ is keeping the standards high with a video to rival those of international standards. The track dubbed ‘Superman’ speaks of Jones’ musical prowess and his successes to date. Doing what he does best, Khaligraph aka Baba Yao shows haters who’s boss with his characteristic quick flow on the trap track. Taking a risk, the ‘Toa Tint’ lyricist sings for some part of the release, the first time being his feature on the ‘Kiboko’ remix with Masauti.

A real gangsta, Khaligraph’s star power is tripled by the presence of a very sexy video vixen and white Lamborgini. The audio was recorded and produced at Blu Ink studios By Motif the Don while the video was directed by Dallas based video director Jeff Adair. Promoting the track, Khali took to Instagram to announce the new release.

t seems the track will be a great win for him, with fans online praising the Kayole-breed lyrist. With more than 10,000 views on YouTube in just the first hour of its release, Jones set to maintain his winning streak for 2019.  One fan exclaimed that he had been elevated since the release of the track, saying, “I was Once a fan of Khaligraph Jones, but now I am an air conditioner.”

Another said “I’m a simple man… I see Khaligraph jones and ...read more on The Sauce

Listen to Superman on Mdundo