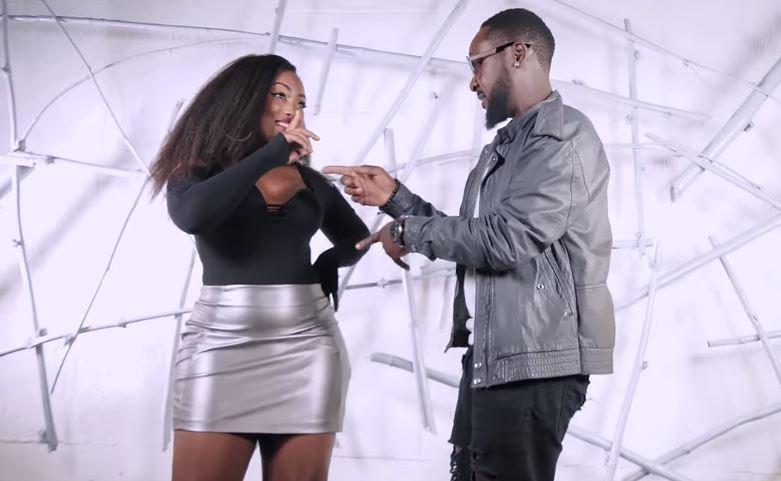 Veteran Kenyan hitmaker Big Pin has rolled out another single as he continues to give his music career another shot after going on hiatus for over five years.

Big Pin, popularly known as the ‘Beast from the East’ due to his Luo rap flow, is assisted by the ever-sultry Mayonde to deliver a sizzling love jam.

Juu is co-written by Big Pin, Mayonde, and current high-flyer in the music business, Nyashinski. It is produced by Jegede and mastered by Lucas of Ogopa DJs.

The song’s video, which sees Mayonde steal the show, is by Nezzomonts.

Music fans seem to be in agreement that Juu is a solid collab and a whole vibe.

Listen to Big Pin and Mayonde on Mdundo