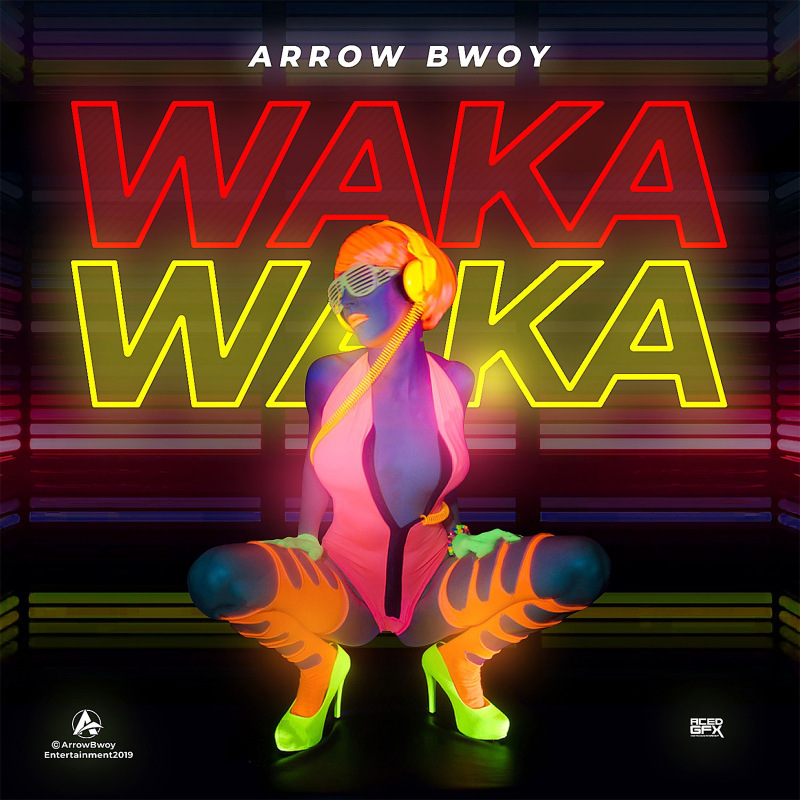 Ali Yusuf, a former Kaka Empire signee tells a story of resilience and passion in his music journey. He now stands in the ranks of Naiboi, Khaligraph Jones yet relatively younger in the in the same waters.

‘Waka waka’ takes the nature of all his other club bangers. It’s a definite hit in the waiting. To take up dancehall in Kiswahili gives this track an authentic irresistible danceable vibe. DJs must be grateful for some more great club mixes.  The views on youtube are impressive over the easter period only.

The song was produced by the great Kenyan producer Magix Enga.

Listen to Waka Waka on Mdundo