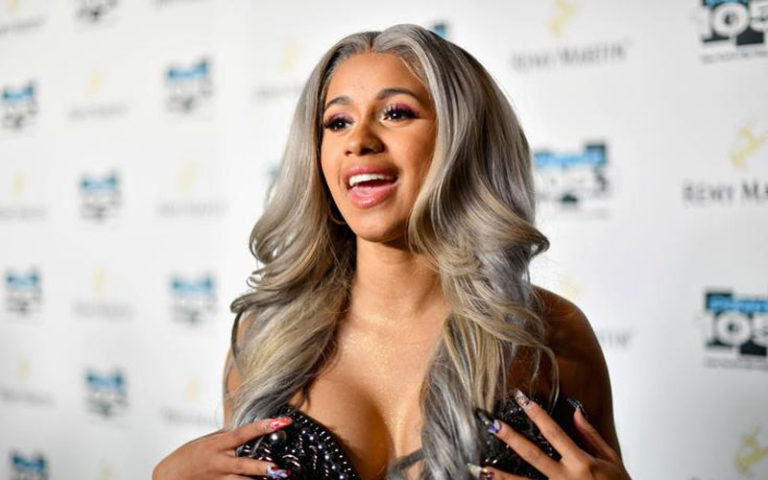 The chart-topping rap star – who released her debut album, ‘Invasion of Privacy’, in 2018 – has revealed she is currently working on new material and is hopeful she’ll be able to release it before the end of 2019.

She told Variety: “I’m starting to prepare myself now because I’m really trying to put out an album for this year.”

However, Cardi is feeling under pressure to deliver something that compares favorably to her hugely popular debut effort.

She shared: “My last album, ‘Invasion of Privacy’, it just went three times platinum, so now it’s just like, ‘Aw snap. It’s big pressure on me.’ It’s like, ‘Aw snap, what the hell am I going to come up with?'”

Meanwhile, Cardi recently confessed she’s become more money-focused since she became a mother as reported The Sauce. The outspoken star – who has an eight-month-old daughter called Kulture with Migos rapper husband Offset – said she’s now got a burning ambition to become as rich as she can.

The 21-time Billboard nominee explained: “I can never be comfortable. I used to think my mom was paranoid. But as you get older you understand what ...read more on The Sauce