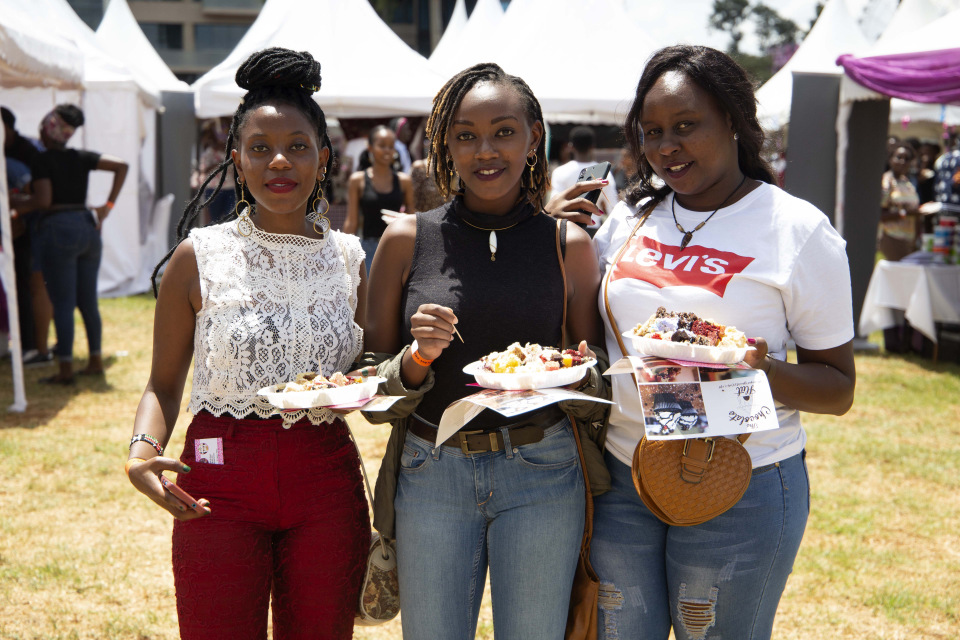 On Saturday (13th April 2019), Cake Art Affair held its biggest edition yet at the Two Rivers Mall grounds. Dubbed the “Ray of Sunshine” edition, the event attracted over 3000 attendees and had over 40 bakers and 30 vendors in the Arts Market. Cake lovers and art enthusiasts were once again treated to exciting music performances, art displays and a-day long of free cake samples.

In line with this year’s theme, Cake Art Affair alongside its partners: AIESEC, Rotaract and Bonga used their voice and all their resources to raise awareness on issues around depression among the youth. As part of this conversation, the organizers held three forums before the event to discuss mental health which created a safe space for peers to share, engage and encourage each other to speak out and seek professional help. The first event was held on 15th March 2015, in collaboration with Rotaract Club Langata where they tackled the topic “Artistically Mentally Healthy”. A second was held in Kenyatta University on 19th March 2019 in partnership with AISEC. The final one, “Mental Chatroom”, took place at The University of Nairobi on 26th March in partnership with Bonga.

Cake Art Affair served as the perfect place to meet a baker for your next occasion, a converging point for Kenyan youth to discover Kenya’s next biggest stars on the live music front, as well as support and be inspired by their peers’ business ventures. 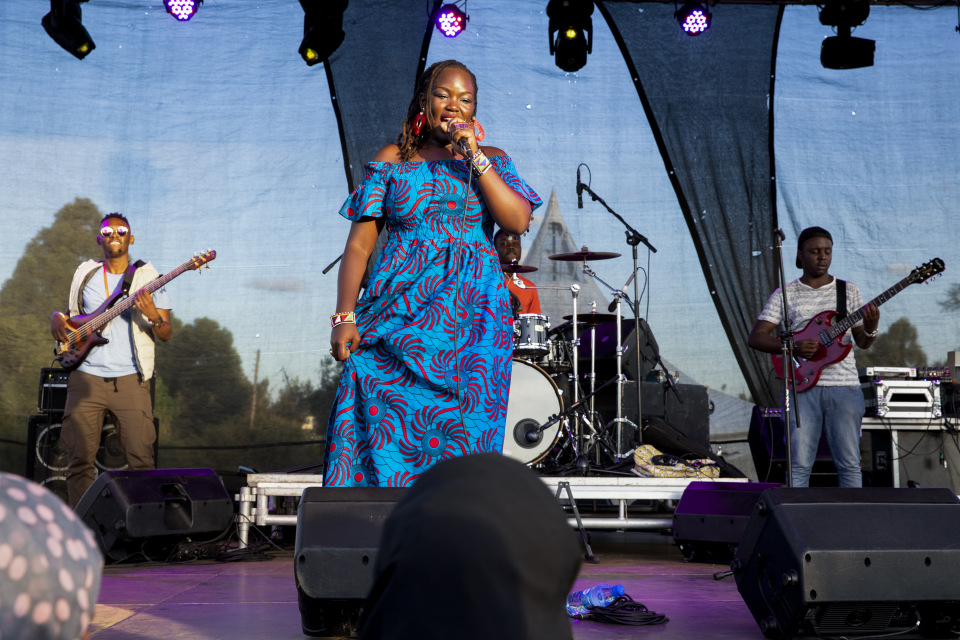