Diamond Platnumz teases a new hit next week, to be released on Wasafi Tv & Radio 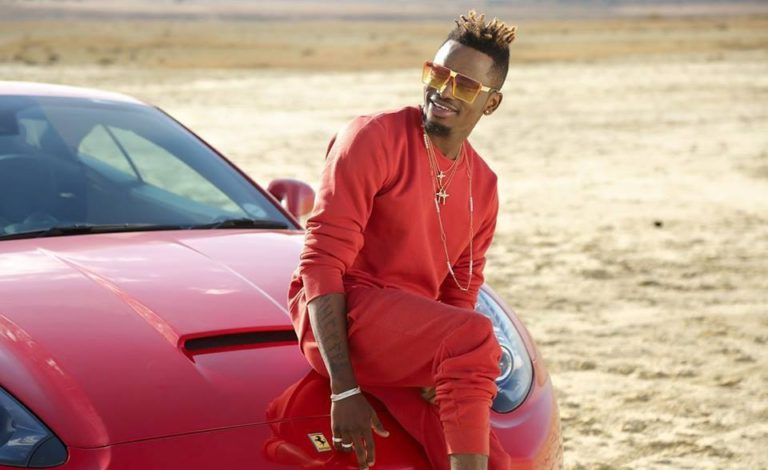 Bongo star Diamond Platnumz has announced that he will be releasing a new hit next week and it will not debut on YouTube but on his media platforms Wasafi Radio and TV.

Populary known as Simba, Diamond who is set to celebrate 10 years in music this year said this on an Instagram post recently captioning a photo of him and his official deejay Romy Jons with the historic news.

Fans and fellow Wasafi artists applauded the father of three for this move with many saying that they could not wait for his next release following the success of his first 2019 collabo, ‘Tetema’ with Rayvanny.

The hitmaker supported his Kenyan babe Tanasha Donna when she recently teased that she would be dropping her debut music video this week alongside rapper Barack Jacuzzi. According to The Sauce, the beauty posted a ...read more on The Sauce