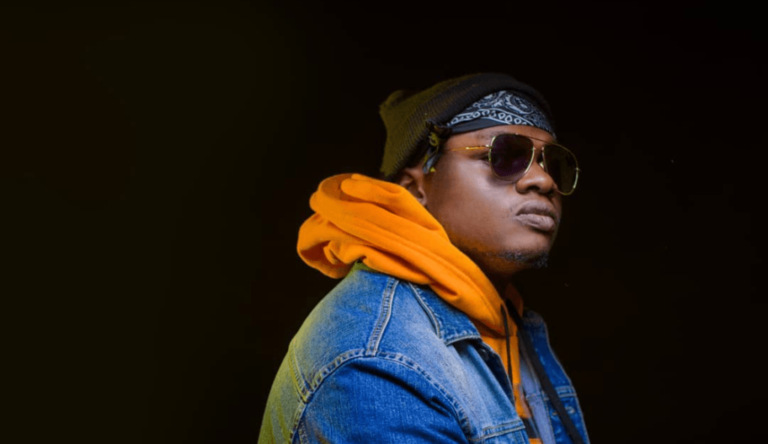 Mr. International has teased a collabo between him and popular Tanzanian musician Harmonize aka Konde Boy,  who is in Kenya for a show tonight (16.04.19). The Kenyan hitmaker posted a video Harmonize holding his phone close to his ear to listen to a jam that he apparently wants him to feature on.

Fans of the OG went ahead to comment that they could not wait for the collabo to drop and that it would be a killer tune as both of the artists are certified hitmakers.

This year Khaligraph Jones has dropped nothing but bangers, showing his versatility by singing and rapping on various songs as well as working with various other artists.

This year Papa Jones has been securing the bag with his latest collabo being the banger ‘Megarider’ remix with the legendary Nameless. He has also released ‘Japo Kidogo’ with Swahili lyricist Otile Brown, jumped on the viral #FvckYouChallenge which was originally done by Nigerian Kizz Daniel,  ‘Kiboko’ with fast-rising artist Masauti, as well as the mega collabo ‘Chukua Selfie’ alongside Fena, Nyashinski, and Jua Cali. The ‘Beat it’ video and ‘Gwala’ ft Nigerian Ycee which are off his 2018 album ‘Testimony 1990’also came out earlier this year.

Listen to Khaligraph on Mdundo