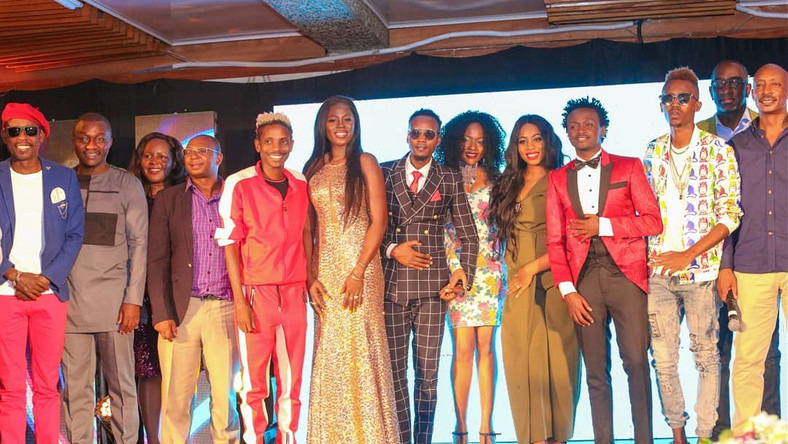 Danny Gift signing comes months after a massive exodus was witnessed at the record label led by Mr Seed and David Wonder.

The EMB rebirth party was graced by musician’s and media personalities who came to accord Mtoto wa mama support, with Milele FM presenter Jalang’o as the MC of the night.

Upon the introduction of Danny Gift as a new member of the EMB family, he dropped a song titled #Fanya featuring Bahati.

Who is Danny Gift ...more on Pulse Live

Listen to Fanya on Mdundo