Timmy Tdat, Naiboi and Brown Mauzo, Femi One, all have new songs Which one are you feeling? 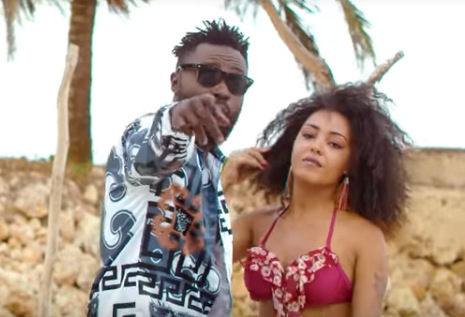 Three top Kenyan artists and one from Tanzania have new sounds sets to take the airwaves.

Singer Timmy Tdat has teamed up with Tanzanian rapper Rosa Ree for their new hit ‘Kipopo’.

‘Kipopo’ is produced by Hamado while the video is directed by Enos Olik. It was shot on location at Ngong Hills Wind Farm and Alchemist Club Nairobi.

After a rather long hiatus, rapper Shiko Femione has released a brand new song dubbed ‘Hiyo One’. ‘Hiyo One’s has been produced by Prvke + The Other Guys while the crisp video is directed by Ricky Bekko of Big Dreams Films.

R&B Kenyan sensation Brown Mauzo is also back with another hit following the release of ‘Mawazo’ a month ago. This time, the mellow singer has raked in Naiboi for his new released dubbed ‘Hakuna Kulala’.