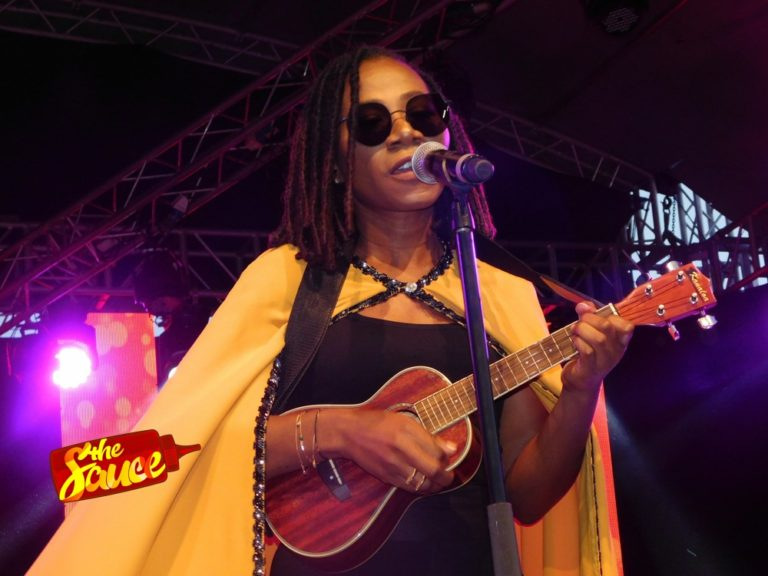 Yet another successful edition of Koroga Festival went down this past weekend. The event was headlined by Nigerian-French singer Asa, Kenyan singers Fena and Phy. The festival wrapped up the month of March which is known to be Women’s month.

The 25th edition of Koroga Festival held at the Leisure Gardens at Mamba village, Nairobi on the 30th and 31st of March 2019.

Day one saw fast-rising artists Ochungulo family and TnT light up the stage with their bangers. Day two brought out the all-female headliners. This was a way to celebrate women for their hard work, beauty, talent, and strength.

Talented Kenyan singer Phy Ng’etich who was born and raised in Sotik kicked off the show on the hot sunny Sunday afternoon. Backed by a live band, she belted out tunes like ‘Taboo’, ‘Siwezani’, renditions of Nameless’ hit track ‘Nasizia’, ‘Mwewe’  and ‘Leta Wimbo’ by former Kenyan trio Sema.

Dreadlocked hitmaker Fena Gitu followed bringing nothing but straight fire to the stage with her dancers Art in Motion who curtain raised for her. She sang and danced to hits like ‘Doing her thing tho’, ‘African King’, ‘Sijaskia Vibaya’ ft Comedian Njugush, ‘Sema Ng’we’, ‘Brikicho’, ‘Steam’, ‘Fenamenal Woman’, ‘Jabulani’, ‘Kama Kawaida’ with MDQ, Kagwe Mungai and Mayonde.

Nigerian French singer Asa (pronounced Asha) took to the stage amidst cheers from thousands of fans at the Festival. Draped in a yellow cover-up and armed with her guitar she began with her 2007 hit ‘Fire on the Mountain’alongside her band. She proceeded to bring the house down with other jams like ‘Jailer’, ‘Bibanke’, ‘Be my man’, ‘Eye Adaba’ and ‘Why can’t we’ just to mention a few. The performance was so emotional that ...more on The Sauce