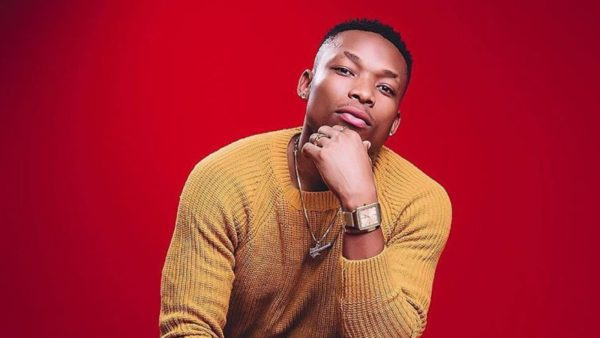 ‘Crush’ crooner Otile Brown has had two tracks previously removed from YouTube. Now only days after the trending collaboration between himself and Khaligraph Jones dubbed ‘Japo Kidogo’ was released, it has been pulled down from Otile’s YouTube channel.

Apparently, this is not the first time Brown’s tracks have been removed from the video sharing platform. One of his most popular hits ‘Chaguo La Moyo’ with Sanaipei Tande was pulled down and was removed a few days after. On another occasion, his collaboration with Aslay on the track ‘Nisamehe’ as well as a solo track ‘Mungu Wetu Sote.’ With many wondering whether it is a publicity stunt or another misunderstanding between artists. According to The Sauce, the two seemed just peachy promoting their latest collab. Posting about the song on his social media the Swahili singing Bad Man Shivo said that ‘Japo Kidogo’ is a different style of music that has a different vibe. Quoting a line from his song, he added that he is the best lyricist in the world and that his fans should listen to the words that he sings in his songs.

YouTuber Presenter Ali has pointed out that in his pettiness, Brown has unfollowed Baba Yao Khaligraph Jones and has made ...more on The Sauce