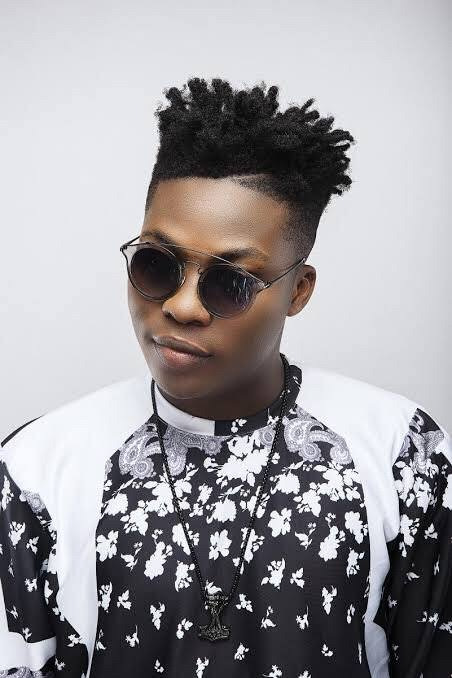 The wait is over! Ykee has finally revealed the guest star at his SINGA concert. Nigerian star Reekado Banks has confirmed his presence at singer Ykee Benda’s Singa concert.

Reekado Banks is the multi-talented voice behind hit songs under his belt such as Easy, Blessings On Me, Katapot among many others.

The two artists have a song together titled ‘Timetable’ which was produced by Maleek Berry during Ykee Benda’s visit to Nigeria.

Timetable is an African pop song that complimented the two artists vocals and it is no surprise that they will be collaborating once again.

Listen to Ykee Benda on Mdundo