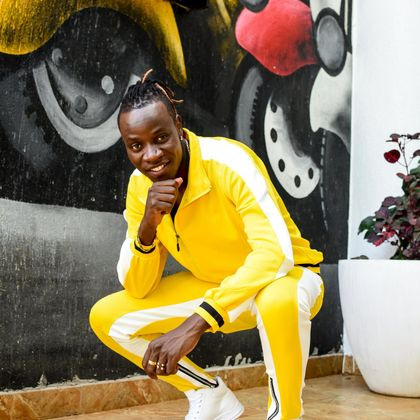 Celebrated gospel artist Guardian Angel has landed a good deal after being an ambassador of a top travel company.

He took to his Instagram page to announce that he had officially joined the Crowned Eagle Safaris as the brand ambassador.

“Proud announce I’ve officially joined the @crownedeaglesafaris family as their brand ambassador! Crowned Eagle Safaris is a travel agency based in Nairobi, Kenya, taking you to the best holiday destinations in the world. First, hebu follow them @crownedeaglesafaris before I tell you the great Easter holiday destination packages they have in store for us,” wrote Guardian Angel.

However, the singer did not come out clearly to indicate how much the deal cost.

This comes after the gospel artist revealed that back in 2017 ...more on Hivisasa