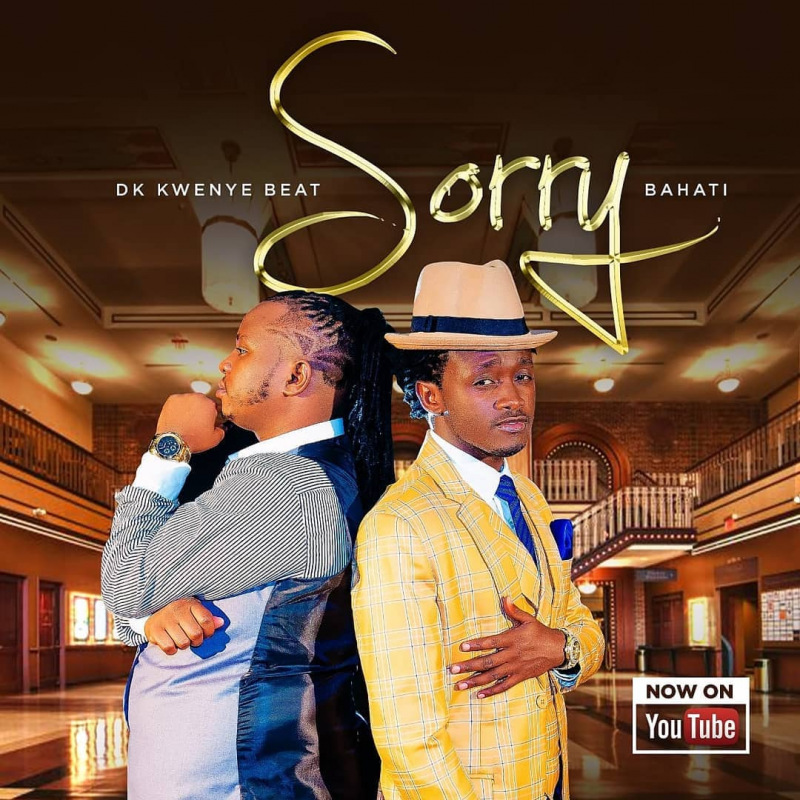 Embattled gospel musician DK Kwenye Beat has made a gallant comeback barely two months after he took a short hiatus from music.

The star had gone under to deal with a scandal in which he was accused of infecting a naive Nakuru girl with a STD.

Well, it seems he is now ready to face the world judging with his latest song featuring Bahati which he released on Thursday, February 21, at 4pm. The song dubbed Sorry talks about the many things the musicians have in their hearts and mind and would love to let out but they do not know how. It also talks about how God is ...read more on Tuko