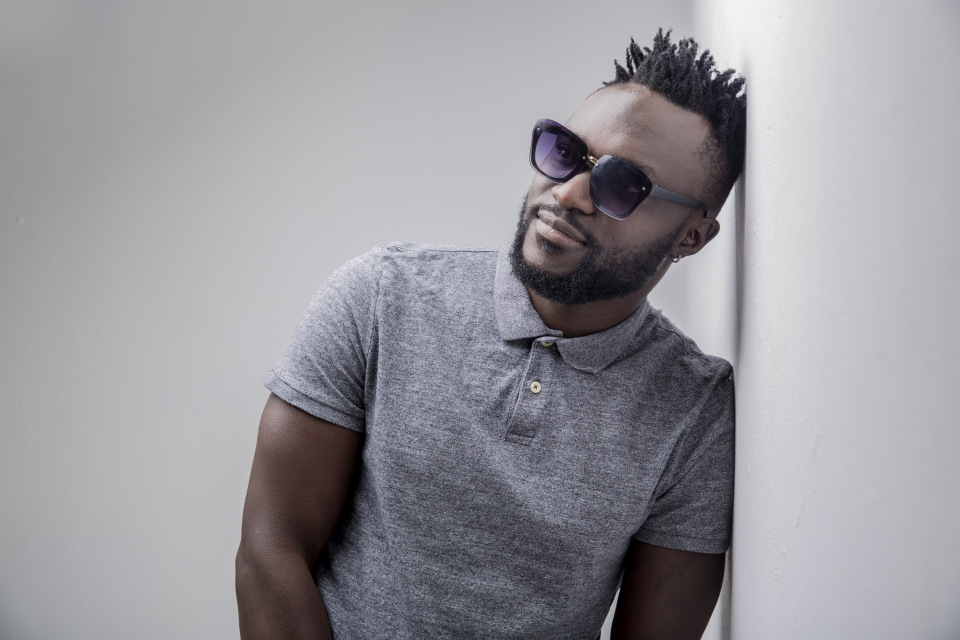 Two of Kenya's current geatest sensation just got together to release a hot new one 'Somaga.' Afro-pop king Naiboi got together with Hiphop master Kristoff to put out what looks like was planned to be Naiboi's birthday gift to their fans.

'Somaga' marks Naiboi's first single in 2019. 2018 proved to be a good year for the '2 in 1' hit maker after he resurfaced rebranded from Rapdamu. He initially debuted in the music scene as a hiphop artist and had a number of tracks released.

He then went underground as he majorly pursued music production and broke back with an Afro-pop sound that has since grown extremely popular with the East African market.

Ahead of this new release Naiboi also made his debut appearance on Coke Studio Africa 2019, Episode 1. Looks like we have to keep pwatch of this space for better things to come.