Nadia Mukami, a Kenyan Songstress Who is Destined for Greatness 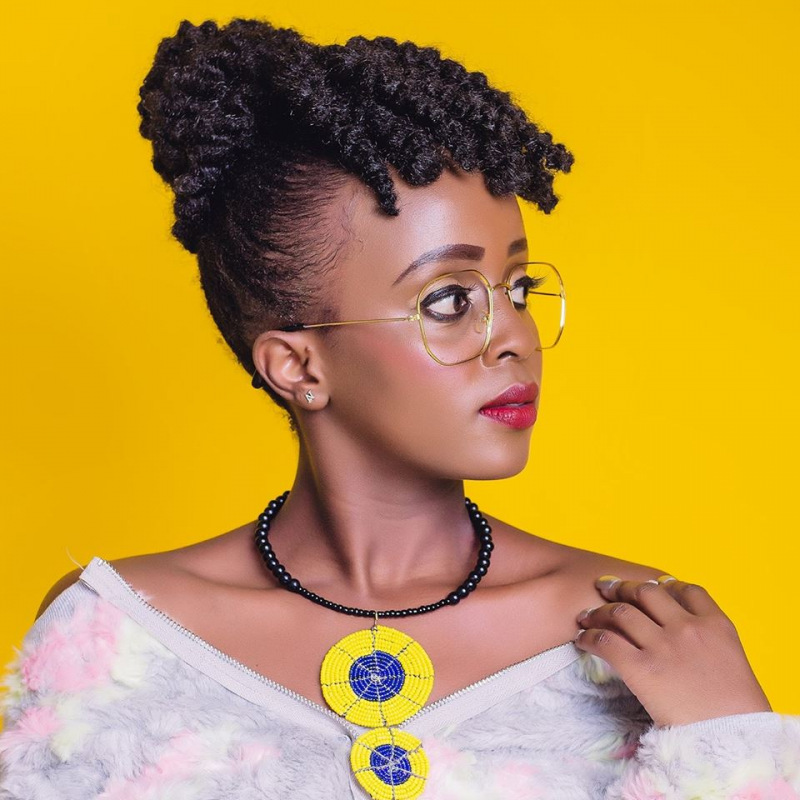 I grew up listening to some of Kenya’s most talented female musicians. My playlist featured songstresses like; Wahu, Nazizi, Lady S, Amani, Meg C, Rat-a-tat and Sanaipei Tande. This is many years back when mp3 players were still cool.

Somewhere along the way, Avril and Marya appeared on the music scene and ‘disturbed’ us for a while. I still listen to Chokoza up to this very day. When it’s good, you don’t have a choice but to give in.

These sassy ladies have been ruling the airwaves until another femme fatale, who is known as Nadia Mukami, made her debut four years ago with the hit singles Barua Ya Siri and Narudi.

She went quiet for a while, presumably because of school and re-emerged with another song dubbed Kesi which received good airplay.

Nadia garnered a legion of fans in a very short span of time and you would be tempted to think that she has been in the music industry for a long time. Although she has been singing since she was 17 years old, she started taking music seriously in 2017 when she was signed up by a talent management agency and record label know as Hailemind Entertainment.

This decision paid off when her first first song under the stable ...more on Ghafla