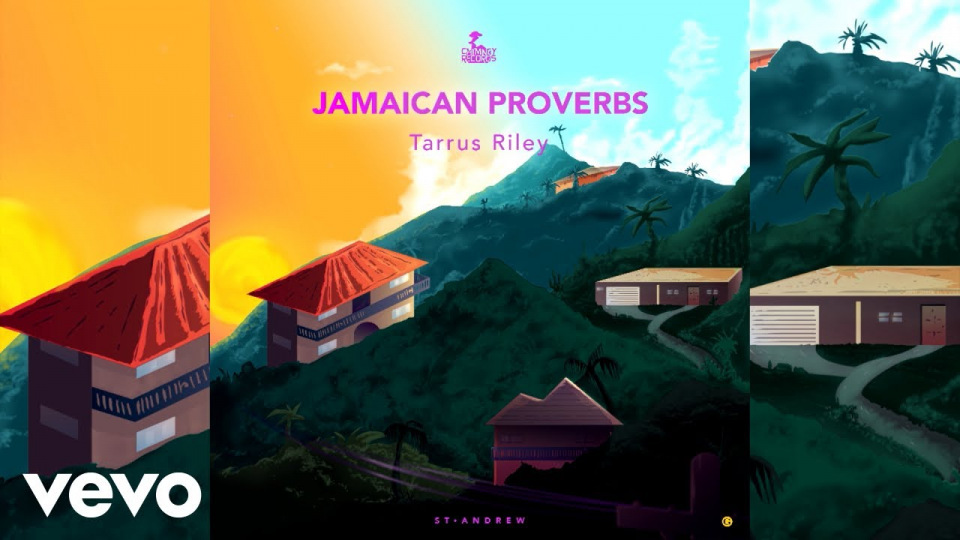 Jamaican reggae artist Tarrus Riley has a love offering for his fans.

During the first 20 days of the month of February, Mr. Singy Singy has a trio of releases for his adoring fans. Previously working with a great list of artists including Major Lazer, Konshens and Ellie Golding, Tarrus has chosen to work with artists closer to home for his most recent releases. It seems Tarrus has stepped up his game, showing his versatility with the tracks “Every Nation,” “Unanswered” and “Jamaican Proverbs.”

The first February YouTube release was “Every Nation”  featuring Reggae Roots mainstay Sizzla and Chino. A call to stop the war, the track encourages all to live in peace and harmony. He took to Instagram to reach out to his followers from all over the world, teasing the official video release.

Days after Valentine’s Day, the Lover’s Rock crooner also released a collaboration with Govana dubbed “Unanswered.” The track that was released on ...More on The Sauce