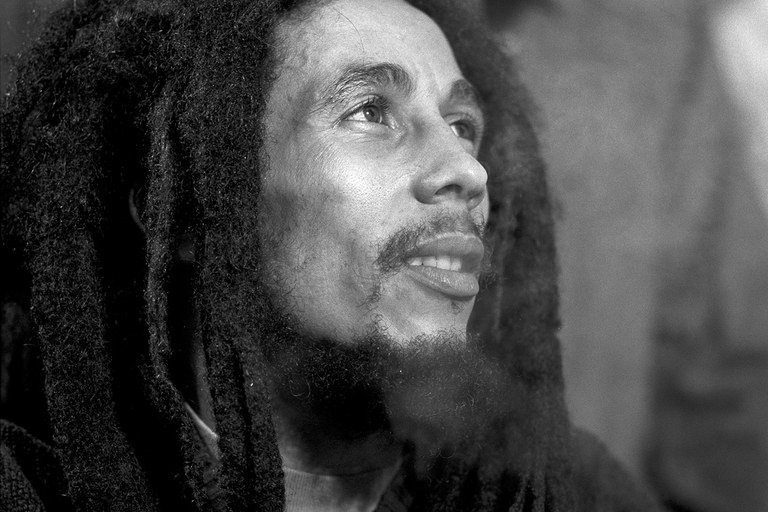 The house where Bob Marley lived for a year in 1977 in Chelsea, London while his band The Wailers finished their Exodus album is to get a blue commemorative plaque from English Heritage.

It was during his time in London that he referred to the city as his “second base” and he and his bandmates often played football at the nearby Battersea Park.

The Wailers was founded in 1963 by Bob Marley but disbanded in 1974. Marley pursued a solo career upon his relocation to England which culminated in the release of the album ‘Exodus’ in 1977, which established his worldwide reputation and elevated his status as one of the world’s best-selling artists of all time, with sales of more than 75 million records. ‘Exodus’ stayed on the British album charts for 56 consecutive weeks and included the hit singles “Exodus,” “Waiting in Vain,” “Jamming,” and “One Love.”

The high honor to be accorded in memory of Marley is a testament to the impact he had on English culture. In an interview with ...more on The Sauce