Artists You Might Have Missed But You'd Love To Listen To 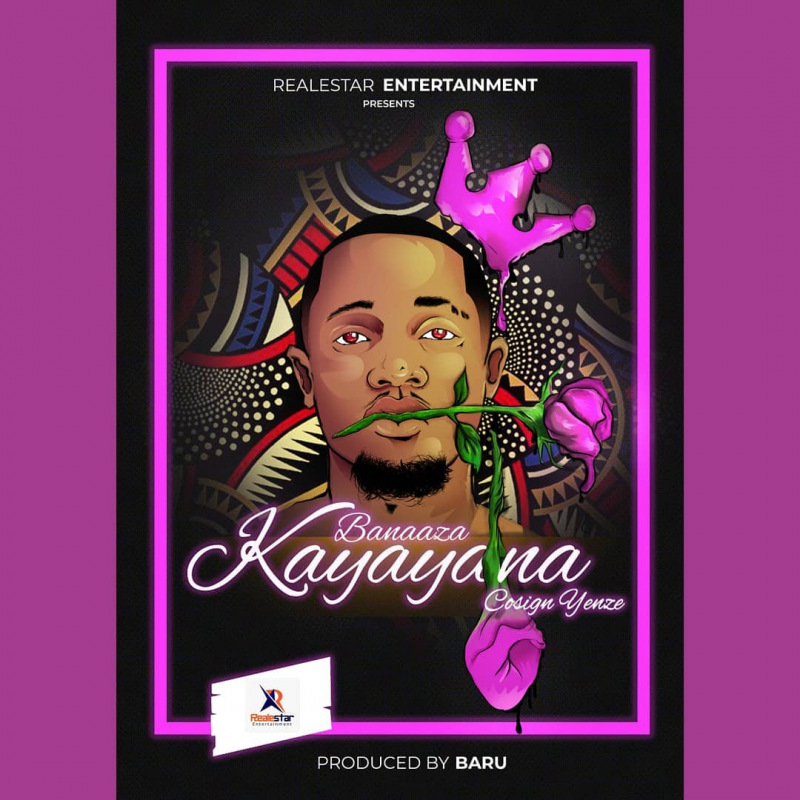 We are dedicated to keeping you updated about what's going down in the music scene. While at it, we are also keen to point out some great artists and music you might have missed as you looked through. Just to serve you good vibes this week, you might want to check out these amaing music geniuses.

Uganda's Afro-Pop Dancehall sensations broke into the scene major in 2018. He has since been consistent in dishing out fresh and entertaining music. Known for mega hit 'By The Way,' he just released a new one 'Kayayana.' Here goes your favourite person this year in Uganda.

Giving a melodious Bongo touch to his Afro-pop style, Iddi is one difficult man to ignore. He kick started 2019 on high note with 'Kidonda'. This comes after his series of great sensational tracks like 'Umeniroga' and 'First Lady.' Listen in but be warned, you might get addicted.

Time and again your soul craves nourishment. Melodius worshipper Gituamba will give you all the peace you need in music. He recently just stepped into the spotlight with a praise song called 'Umetenda.' Look out for more from this creator of moving gospel music.

A duo that has been in the music scene for a while now but only recently began to record. They are a soulful Afro-pop group that has been well known for their live performances at different events. Earlier on as they ventured into recording their music, they released 'Form ni Gani' and 'Mariru' that were both received well. In the wake of the new year they released their latest 'Struggle.' If you've never known love, here is your chance to fall in love.

If you keep checking on us, you'll definitely get to discover more music you'll love but probably hadn't come your way. Mdundo does care. Cheers!